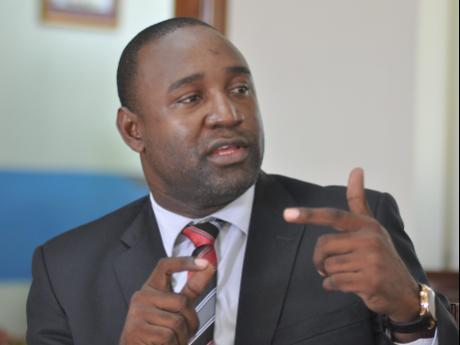 Campbell is arguing that the proposed overhaul of the farm work programme seems nothing more than a thinly veiled partisan purge of the waiting pool of qualified applicants.

In a statement, Campbell argued that he fears that the proposed overhaul is a partisan attempt to overlook the applicants submitted by former PNP members of parliament.

While making his contribution to the sectoral debate in parliament last week, Samuda asserted that something is not right with the programme and that his Ministry will be pursuing an overhaul.

He cited that fewer than 10 per cent of the cohort enrolled in the programme were new participants.

But, Campbell says he is concerned.

“This move seems nothing more than a thinly veiled partisan purge of the waiting pool of qualified applicants. Workers recommended years ago by former PNP MPs will be replaced with applicants recommended by current Jamaica Labour Party MPs.

“The proposal to exclude councillors from the process is intended to further bias the applicant selection process. The government must not deny the opportunity to those persons whose applications were successfully processed, and who have been patiently awaiting the opportunity to be called for overseas employment,” Campbell argued.

He said he is concerned that the farm work programme, which is a longstanding government-to-government arrangement, is being co-opted for purely partisan purposes.

“This is not only unfair to applicants but may threaten the future of the programme if our bilateral partners believe that it is being operated corruptly.”

Campbell is arguing that the selection system has worked successfully for decades, and the government should avoid any inclination to destroy the integrity of the system.