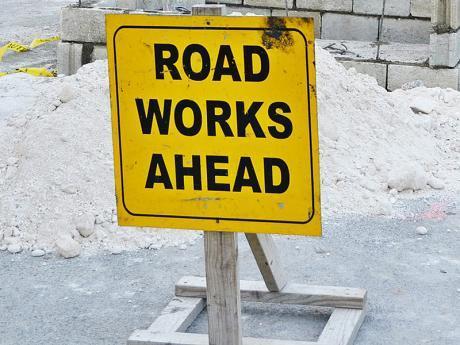 The National Works Agency (NWA) says rehabilitative works are scheduled to begin this weekend along the Whitney Turn to Clarendon Park roadway in Clarendon.

The works, which are intended to improve the surface of the roadway, which is the main link between Clarendon and Manchester, are scheduled to commence at 4:00 p.m. on Saturday, May 8, and continue for the next six weeks.

The project, valued at over $36 million, will see the roadway being rehabilitated in sections.

Community Relations Officer at the NWA, Howard Hendriks, says that the rehabilitative works will include the removal of existing road surface and soft spots, base works, and the paving of sections of the roadway with asphaltic concrete.

He further stated that the intent is to undertake as much of the work as possible during curfew hours on the weekend, as the roadway is narrow in sections and there should be less traffic during those times.

Hendriks further stated that the asphalting works, once begun, will be undertaken during daytime hours until the project is completed.

Single-lane traffic will be maintained along the corridor on these occasions.

An alternative route for motorists travelling westerly from May Pen to Mandeville is to turn left at Scott Pass to St Toules, travel to Redberry, and continue to Mandeville.

The opposite would maintain for motorists travelling from Mandeville to May Pen.

The NWA is advising motorists and pedestrians to exercise caution while the works are being undertaken and to obey the instructions of flagmen and posted warning signs.