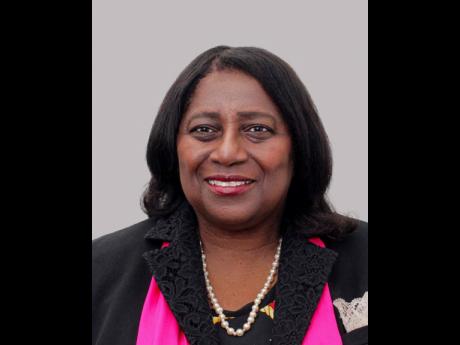 In making the announcement, Senator Kamina Johnson Smith, minister of foreign affairs and foreign trade, said, “This appointment is another step by the Government to deepen its outreach to the continent and to identify specific opportunities for enhancing trade and investment to support Jamaica’s economic development. The Ministry of Foreign Affairs and Foreign Trade, in collaboration with JAMPRO, launched the Economic Diplomacy Programme last year. Both these initiatives, and the work being undertaken by diplomatic missions, are geared at expanding and driving the momentum for trade and investment promotion.”

Minister Johnson Smith also noted that, “Mrs Grant Fuller comes to this position with a wealth of experience doing business with Africa. I am confident that she will use this knowledge to good effect as she works to promote trade, investment and other areas of cooperation between Jamaica and these four countries.”

The minister observed that economic relations with East Africa remain largely unexplored, and that Grant Fuller will seek to tap into the great potential for cooperation which exists within this region, including with Togo in respect of which Cabinet recently gave approval for the establishment of diplomatic relations. Jamaica has strong and historically important relations with Ghana, South Africa and Nigeria, and hopes to translate these into meaningful economic opportunities.

A Certified Public Accountant by profession, with over 30 years in the field, Grant Fuller has worked for both the public and private sectors in the USA, including within the oil and petroleum industry. A graduate of the Roosevelt University, with a master of science in accounting and a bachelor (of business administration), Grant Fuller has also served as a visiting professor in accounting and auditing.

Grant Fuller has been fully briefed on the trade, investment and cooperation priorities of the GoJ and has met with Johnson Smith, senior staff at the Foreign Ministry and Jamaica Promotions Corporation. Grant Fuller will also meet with the prime minister in the coming days.

Grant Fuller, a Jamaica-born member of the diaspora in the United States of America, was appointed on March 1, 2021 and will serve for a period of two years.