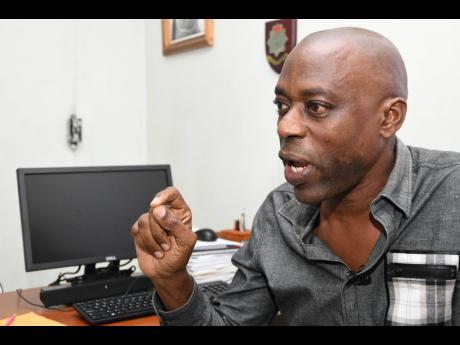 DR HERBERT Gayle, lecturer in social anthropology at the University of the West Indies, Mona campus, says boys who successfully complete their secondary-level education are up to 10 times less likely to become high-risk crime statistics than those who drop out before the ninth grade.

Gayle, who made his telling assessment while addressing a Zoom town hall empowerment seminar on Tuesday, which looked at the social issues affecting education, suggested that it would cost significantly less to support a boy’s education than it would to maintain his upkeep in prison on a yearly basis.

“I have been begging principals, senior education officers, and our government to try and keep boys in school because when they drop out of school by grade nine, gangs cannot wait for them [to be recruited]. It costs Jamaica US$7,000 (J$1,067,682) yearly to keep one male in prison, but only US$2,500 (J$381,315) to keep him in school,” added Gayle.

The lecturer also told the meeting that countries with high murder rates have men who are more illiterate than women, and that men who have little or no education are more likely to abuse their partners.

Gayle’s frank assessment was backed up by Lavern Stewart, the principal of Anchovy High School, in St James.

“We concur with the information, as we are finding that our boys are being left behind and our girls are moving ahead at a much faster rate. Absenteeism is also more prevalent among boys than girls; academic performance is better for girls than for boys,” said Stewart. “...we are going to have to be a lot more aggressive in getting to our parents, so we are going to have to have a series of parenting-training, consultation, and all we can do to empower the parents because a lot of the issues are coming from the home.”