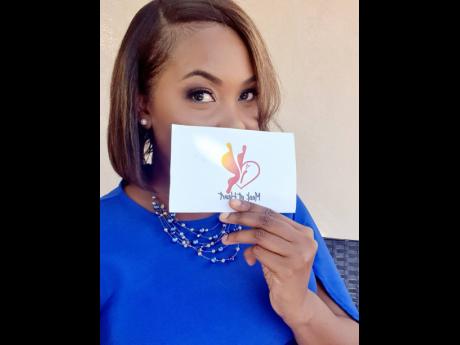 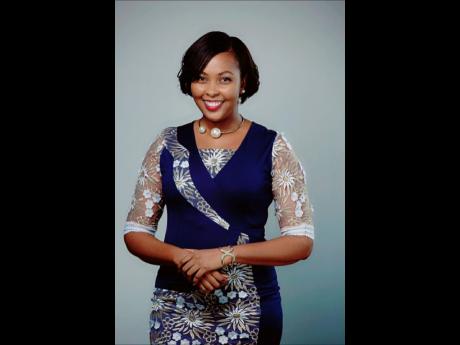 Contributed
Host and creator of Meek At Heart, Tameka Hill.
1
2

Tameka Hill is on a mission to motivate and inspire, especially now as COVID-19 is impacting many not just physically, but mentally as well. “I’ve always believed that I am a child of the people, and that’s actually what my name, Tameka, stands for in Chinese. So my name, in essence, describes my purpose,” Hill told The Gleaner in a recent interview.

Hill is from humble beginnings in Clarendon, and grew up in a Christian household. Her mother is a pastor and as such, her first opportunity to lead and to speak was through being the youth president for the church. It was there that she developed her natural gift of being the voice for the voiceless.

“There were instances where young women felt alienated because they were in the church and they endured teenage pregnancy, and I always found myself speaking for them, saying we shouldn’t be judgemental of their situation and looking at life through their lens,” she said.

Through her brainchild, The Tameka Hill Foundation, and youth leadership opportunities, Hill has advocated for youth, country development, human and gender rights. Invited to several events to engage in these serious discussions, both locally and internationally, she was selected by King Mohammed VI as an Atlantic emerging youth leader. Her responsibilities included going to Morocco to shed some light on youth development and speak about her foundation.

Her four-year-old foundation focuses on literacy in children from as early as six months old to 12 years of age, because as the motto suggests, ‘If you can’t read, you can’t lead’. She also offers school treats for the community in Clarendon, and even awards students who are doing well academically.

“When I look at the time that we’re living in right now, with COVID-19 completely taking over, a lot of people have been suffering from depression. So many are enduring great sadness and going through great struggles,” she lamented. With these considerations, Hill thought long and hard about what she could do to be a part of the solution. At the same time, she noted that she was avoiding newscasts because of the heaviness of the content, and was instead turning to and submerging herself in comedy. That’s when it hit her. What she could do to help people, while maintaining physical distance, was bring joy into their lives. Thus, she started the light-hearted and entertaining movement called Meek At Heart.

On her channel, viewers are given the opportunity to learn more about the people behind the personality. Her first guest was Vashan Brown, one of Jamaica’s youngest news anchors, a Chevening scholar and a Prime Minister’s Youth Award recipient. Her audience got to hear more about his journey and see a different side of the business. The show is not about speaking to struggles; it is instead about empowering through stories. “You can be a light that fights against the shadows. There is still beauty still left in the world. It’s not all darkness around you,” she said.

Building a channel isn’t easy, but she will work with the growing ‘pains’ because she thoroughly enjoys the overall process. Games are also a part of the taped interaction. “My favourite part of the channel is the games section. It’s hard to find games that match the various personalities, but seeing their faces in the moment is priceless; the spontaneity helps them to come out of their shell.” She also enjoys Meek Thoughts, where she shares completely random thoughts.