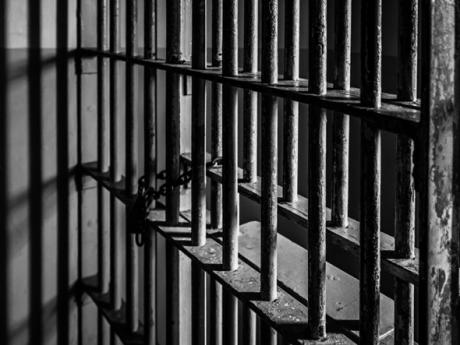 The police report that about 1:00 p.m. on Friday, May 7 a team was on patrol when they observed a motor vehicle driving in a reckless manner and intercepted it.

The driver complied and the vehicle and the occupants were searched.

According to the police, a Smith and Wesson nine millimetre pistol along with a magazine containing four 9mm cartridges was found under the rear passenger seat of the vehicle.

The occupants were subsequently arrested and jointly charged on Saturday.