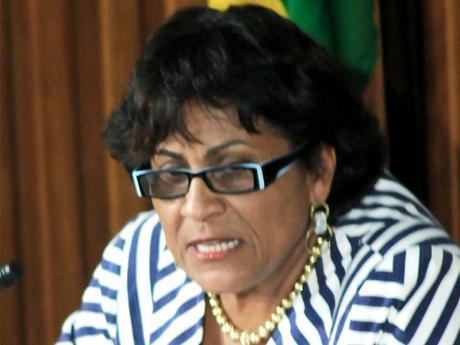 The Opposition has accused House Speaker Marisa Dalrymple Philibert of seeking to weaken its authority in the Parliament following a controversial ruling on Wednesday on the voting process in the Lower House.

At the start of the sitting, Dalrymple Philibert ruled that a 'divide' which, triggers individual vote-taking, would only be allowed at her discretion and in circumstances where it is unclear if there is a certain majority.

Opposition Leader Mark Golding would not accept the Speaker's ruling.

“What you're articulating there represents the tyranny of the majority,” said Golding.

Dalrymple Philibert said the call for a divide should not be used to disrupt the proceeding of Parliament.
​ 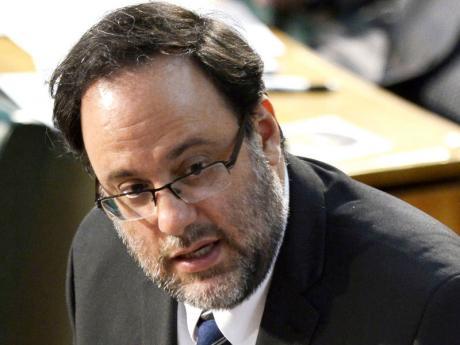 “Whenever the term divide is used, it really denotes uncertainty in the mind of the speaker as to what the majority position of the House is,” she insisted.

The Speaker told the Leader of Opposition Business, Anthony Hylton, that the correct procedure in the first instance is to register a 'yay' or 'nay' vote instead of automatically reverting to calling for a divide.

Meanwhile, Golding said the speaker's stance on the issue goes against the long-standing parliamentary practice.