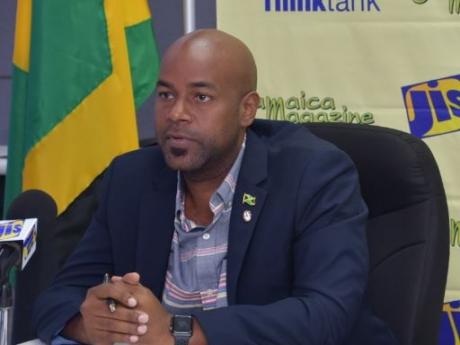 Parliament on Tuesday passed an order to exempt the Montego Bay Perimeter Road Project from the rules of the Public Procurement Act.

There were sharp exchanges between councillors during today's monthly meeting of the St James Municipal Corporation on the long-awaited Montego Bay Perimeter Road Project.

Parliament on Tuesday passed an order to exempt the project from the rules of the Public Procurement Act.

Opposition leader Mark Golding objected to the move and accused the Government of acting against the interest of the country.

His assertions were rejected by Prime Minister Andrew Holness who maintained that the project is above board and will be beneficial to Jamaica.

The opposition called for a divide, which was defeated by the government's overwhelming majority in Parliament.

At today's meeting of the municipal corporation, some councillors took issue with the stance taken by the opposition.

Dwight Crawford, the councillor for the Spring Garden division, blasted the action of the opposition and accused Golding of seeking to make the lives of western Jamaica residents more difficult.

“I regard the Leader of the Opposition and his members' refusal to support the Government in the Montego Bay bypass matter as a slap in the face.

“I am extremely happy that the Prime Minister and the Government have taken the stance of designating it a national project which will no doubt speed up the process and allow tractors and shovels and other construction tools to literally hit the ground in short order,” said Crawford, noting that the development will largely take place in his division.

He told People's National Party minority leader Michael Troupe that he should encourage his colleagues to do what's best for the second city.

“I'd like you to send a message, call them when you leave here and send a message to your leader and members of the party from us here in the west, businesspeople, vendors, nurses, teachers, and all of us who have been struggling with this from before I was born. Take this message to him Councillor Troupe, get with the programme. Get with the programme of dealing with the people's business and resist the urge of cheap politics.”

Responding, Troupe, who is the councillor for the Granville division, argued that the Opposition is justified in raising concerns.

“My colleague councillor, Councillor Crawford, makes it seem like the Opposition is not interested in the bypass. We are very much interested...I don't want you to put it out there that we are objecting to Montego Bay and St James, and your division in particular, because it affects my division too. 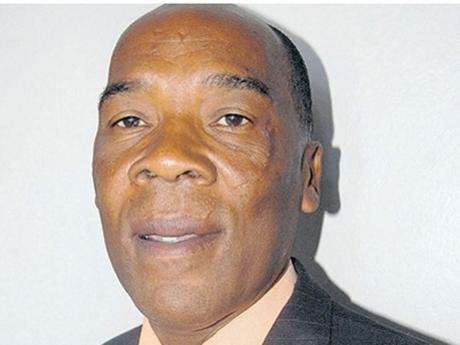 In Photo: Councillor for the Granville division in St James, Michael Troupe

A motion was subsequently carried by the councillors that the municipal corporation would support the Government's declaration of the Montego Bay Perimeter Road Project as a national project.

Unlike other major road projects before it, taxpayers will be paying for its construction upfront.

The bypass, which involves the construction of 25 kilometres of roadway, consists of two segments.

These are the 15-kilometre Montego Bay bypass, starting from Ironshore and back around to Bogue Road, and the Long Hill bypass involving the construction of 10 kilometres of highway from Montego Bay down to Montpelier.