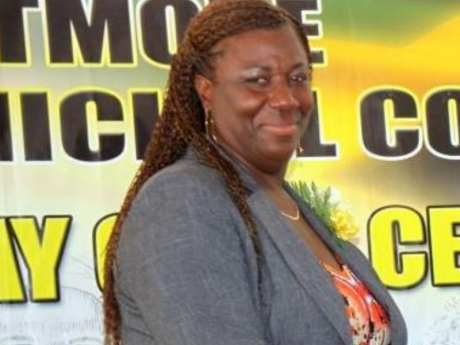 McCormack had been fighting multiple myeloma from 2014 and breast cancer since 2011.

Minister of Local Government Desmond McKenzie is expressing sadness at the death of Councillor for the Greater Portmore East Division in the Portmore Municipality, Yvonne McCormack.

“Yvonne had been fighting multiple myeloma from 2014, and breast cancer since 2011. A fact that she was very open about. She did not allow these severe health challenges to keep her down; in fact, she found the strength to campaign in Southern St Catherine in the February 2016 general election, and she campaigned victoriously to remain councillor for her division in the local government elections in November that year. I believe that determination came not only from her strong faith, but also from her never-say-die, firebrand personality,” said McKenzie in a statement today. 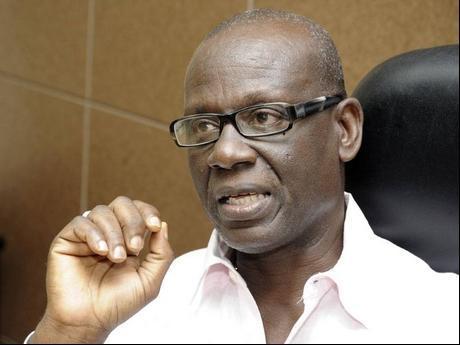 “Councillor McCormack was a dedicated elected representative and her very strong presence is going to be missed in the Portmore Municipality; in fact, she was in attendance of the monthly council meeting up to March of this year. I extend my personal condolences to her immediate family, to the Mayor of Portmore and the councillors of the Portmore Municipality, and to the members of her political family, the People's National Party. She rededicated herself to Christian service, and I have no doubt that she is now not only free of pain and struggle, but also enjoying the loving countenance of the Almighty,” he continued.