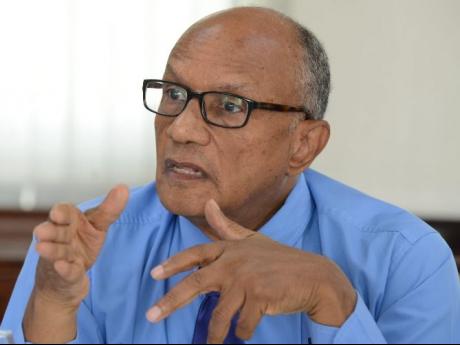 In a letter dated May 13 NIA executive director Professor Trevor Munroe pointed to the fact that the Government is pushing for China Harbour Engineering Company (CHEC) to be given the contract.

Among other things, NIA wants the commission to probe whether the responsible minister of government received advice and recommendation in declaring the project a national development project.

It is also pushing for the oversight entity to recommend to the Government that it publishes the full terms and agreement it has with CHEC.

Further, NIA wants the Integrity Commission to investigate what mechanisms are to be utilised to ensure that “the Jamaican people get value for money in the multibillion-dollar project to be entirely funded by Jamaican taxpayers”.

The commission's executive director Greg Christie has referred NIA's letter of Craig Beresford, the director of information and complaints to make a determination.

The bypass project, which involves the construction of 25 kilometres of roadway, consists of two segments.

These are the 15-kilometre Montego Bay bypass project starting from Ironshore and back around to Bogue Road, and the Long Hill bypass involving the construction of 10 kilometres of highway from Montego Bay down to Montpelier.