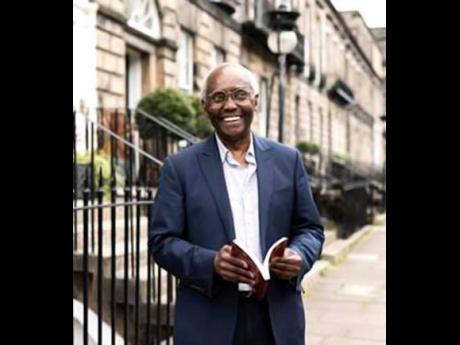 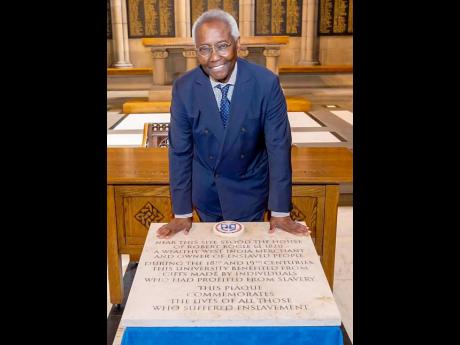 Sir Geoff, who is an internationally renowned scientist and human rights activist, will assume his new role at an official inauguration ceremony to be held during the university’s bicentennial celebrations in October 2021.

As Chancellor, Sir Geoff will play a central role in promoting Heriot-Watt’s international reputation as a pioneer in research and education across its campuses in Scotland, Malaysia and Dubai.

He said: “This is a proud moment for the Jamaican Diaspora and for all Jamaicans across the world. Sir Geoff, who made history in 1989 when he became Scotland’s first black professor, continues to be a stalwart supporter of Jamaica and the diaspora and a tireless advocate for human rights. He exemplifies academic excellence and his research into the history and connections between Scotland and the Caribbean is well known and highly regarded.”

Sir Geoff completed his PhD in grain science and technology in 1967, and went on to a successful research career with Brewing Industry Research Foundation in Surrey. During this time, he invented the barley abrasion process, before returning to Heriot-Watt University in 1977 where he remained until his retirement in 2005.

Following his retirement, he earned the academic title of professor emeritus. He was knighted in 2014 for services in the fields of human rights, science and charity. In 2018, the Jamaican Government appointed Sir Geoff as Jamaica’s first honorary consul in Scotland and last year he was awarded the Jamaican national honour, the Order of Distinction (Commander Class), in recognition of his contribution to Education and Diaspora Work.

Professor Richard A Williams, principal and vice chancellor at Heriot-Watt University, said he was eager to work with Sir Geoff to develop the 1821 Appeal in the university’s bicentennial year.

He said: Sir Geoff has a long association with our university, which makes this appointment even more special. Not only did Sir Geoff study at Heriot-Watt, but he also has a long teaching and research career here and was instrumental in creating the International Centre for Brewing and Distilling situated on our Edinburgh campus.

“As Chancellor, Sir Geoff will play a central role in promoting Heriot-Watt’s international reputation as a pioneer in research and education across all our campuses - in Scotland, Malaysia and Dubai.

“I am delighted that Sir Geoff has accepted this position and it is particularly fitting that this appointment is announced in our bicentennial year. I’m very much looking forward to working with our new Chancellor as we develop the ‘1821 Appeal’ and future Bicentenary Campaign during his five-year tenure.”