No means no: Addressing the root causes of violence against women 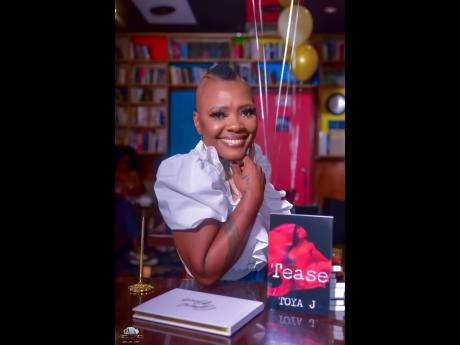 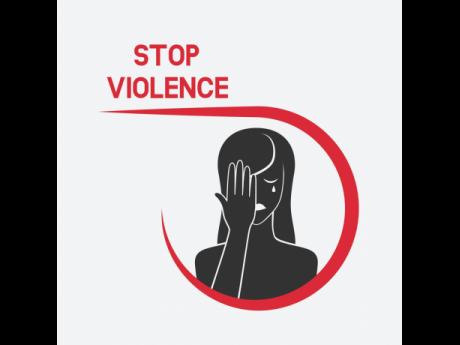 ON SUNDAY, Mother’s Day, Jamaica was rocked by the tragic news that a 29-year-old woman had been slaughtered by the father of her eight-year-old child. The grizzly murder in Clark’s Town, Trelawny, is another in a long list of violent crimes against women in the country.

Family and Religion spoke with Jamaica-born, New York-based Marie Dunn, social worker, who promotes interventions for families, who acknowledges that the recent explosion of violent crimes against women is a major cause for concern.

Zooming in on a possible reason for this kind of behaviour, Dunn said: “Self-repair is so essential for men. They have dealt with so much trauma in their past that was swept under the rug ... men are dealing with some deep-rooted issues that they often repress because of the ‘macho mentality.’ In essence, they’ve kept those demons locked up. However, those demons can be triggered even though they were not ready to unveil them,” she opines, pointing out that men were programmed not to show emotions, and as such, they don’t know how to deal with them.

It is the build-up of negative emotions in men over time that may be the root cause of the problem she argues, making an analogy to the build-up of plaque on one’s teeth.

“If you fail to go to the dentist to get that deep cleaning (treatment), that plaque will lead to decay. Sometimes it may be too late when you eventually go to the dentist. He may have to extract the teeth. The moral of the story is the damage is already done,” she shared.

Dunn also had words for women who need to be vigilant about the ‘red alerts’ that could signal danger.

Among the ‘red flags’ she shared are jealousy, possessiveness; a constant need to be in their partner’s presence; constantly checking up, as well making accusatory speculations that their partner is cheating. She said that these emotions can often be camouflaged as being confident, self-aware, and caring.

“Men sometimes have the power to disguise their behaviours covertly, and we must remember that the socialisation of Jamaican men is a contributory factor to the crime and violence against women. Some men parade around with inflated yet fragile egos that lend to their arrogance. Let’s not ignore the cultural messages they received throughout the various stages of development. Typically, some of the music and dance culture feeds into the violence and degradation against women,” she pointed out.

Dunn stressed the importance of communication and spending quality time together for maintaining a wholesome relationship.

“Our men and women should seek to have a deeper understanding of the intimate self that will sanction how they value themselves and how they interact with others. I would also encourage men and women to swim in their lane and find a partner with you because of who you are, not your material possession,” she said.

“ Tease highlights the fact that women have agency over their bodies. I believe that men should also read the poems because I want them to understand that women should be valued and respected. Tease is giving men the opportunity to get reacquainted with women, and it is instructional. It is a GPS that can lead them to their happiest place.”

Excerpt from the book of poems

when she says (NO)

do Not allow your ego to influence your actions

HER RIGHT to decide

to CONSENT or NOT

her vulnerability does not mean YES

skimpily dressed is not an invitation

her silence is not a YES