Cow Bay fishers long for the days of old to return 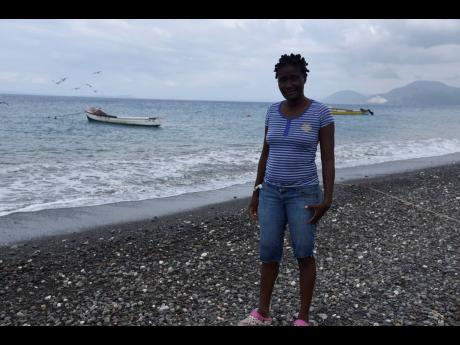 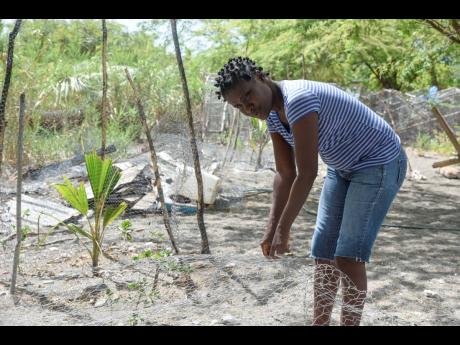 Fishers at Cow Bay in Yallahs, St Thomas, long for the days of old to return to the popular fishing village.

Remembering the area as a fruitful one which would see fishers reeling in pounds of fish from the shorelines, they say that they now have to venture miles out into the sea to make a good catch.

The piscators pointed fingers at the nearby Jamaica Aggregates Limited, sharing that in the past, they have had to battle with waste water being emitted from the plant as it overflowed the designated pit and made its way in the Yallahs river, which culminates into the sea.

They share that whenever this happens, silt from the emission settles on the seabed, harming the corals and covering the holes in which the fishes live. The mud, too, prevents sunlight from penetrating the water, which stifle the reef.

Speaking with The Gleaner, a man gave his name as Ernie, and who said he has been angling in Cow Bay for over 50 years, admitted that fishing in the area has changed.

“The reef and the coral are all gone. The fish dem gone. The crusher let go dirt and so forth and kill the coral, and also cover the reef.

Supporting his story was another fisher, Renea Bowen, who said: “The mud come down and mess up the reef, so the fish always go away any time this happens. The water gets dark, and sometimes white, so some days we have to sit out or go further out.

The fishers admitted that though it has been a while since they have witnessed a repeat of the damaging condition, they are still battling with the effects of the said muddy discharge.

“There’s a time when the water from there run into the sea and whenever this happens, the mud lays on the floor of the sea. When this happen over time it covers the holes in which the fish live, so they have to keep moving to find a better place to live and feed, as what they used to come in and feed on is not there anymore,” business operator and fisherman in Cow Bay, Sherton Walker, told The Gleaner.

Walker shared that in addition to having to delve into deeper waters to get fish, they have had to repair pots and nets on numerous occasions, after having them destroyed by the silt.

“When it happens, the mud lay on the floor of the sea bottom and on the pots and nets that we set. It damages them by reducing the life of the wire … so if they would normally last up to six months, they are useless in three.

“I haven’t been out at sea for a while, so I’m not sure if it’s happened recently. But I know it has been happening for years and we have never gotten anything back for it, despite it being reported many times. We reported it to NEPA in the past and they visited there on our behalf. It had stopped for a while, but it came back a few months later,” Walker said.

When contacted, the project manager for the plant said he was unable to comment on the fishers’ claims since he was relatively new to the position. He, however, promised to look into the matter.