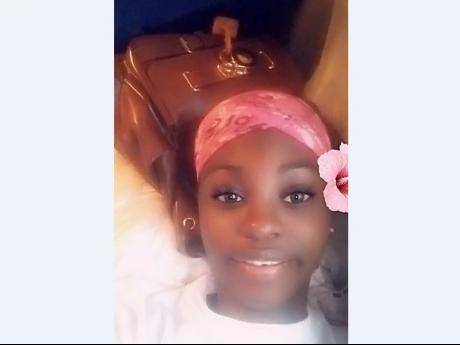 Shamar McCalla, 20, was charged on Saturday following a question and answer session in the presence of his attorney.

The police have charged a man with the murder of 14-year-old Denesha Cooper, a student of Naseberry Grove in St Catherine.

Shamar McCalla, 20, also of Naseberry Grove in Kitson Town, St Catherine was charged on Saturday following a question and answer session in the presence of his attorney.

Cooper was attacked in her community on Saturday, May 08.

McCalla reportedly attempted to escape and was intercepted by residents and the police summoned.

He was subsequently apprehended.

Cooper was transported to hospital where she was admitted in critical condition.

She succumbed to her injuries on Monday, May 10.