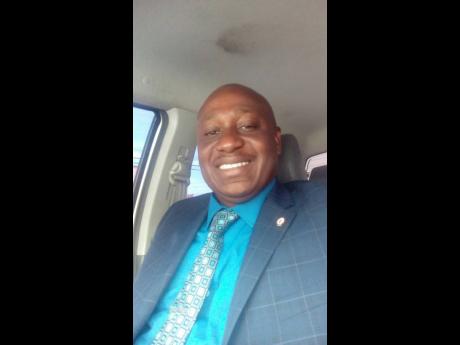 A decision by Western Parks and Market (WPM) to slash the working hours of street sweepers by half, which translates to a 50 per cent salary cut, has not gone down well with some councillors at the Westmoreland Municipal Cooperation (WMC).

The cut in work hours is scheduled to take effect on June 1. This will result in street sweepers’ fortnightly income being reduced from $12,000 to $6,000.

Councillor Devon Thomas of the North Savanna-la-Mar division, blasted the WPM’s decision, describing the intended action as disgraceful on the part of the Government that campaigned on bringing prosperity to the working class.

“Is that what you call prosperity at this time?” asked Thomas, while speaking at last Thursday’s monthly meeting of the WMC. “Chairman, it’s a shame and disgrace on this government and they should withdraw it.”

“The [street] sweeper out there begging on what they are now getting because their pay is not enough, much less cutting it by 50 per cent,” said a clearly displeased Thomas.

“It’s a shame and disgrace at this time when you cutting a labourer pay by 50 per cent. Time is so hard, as a councillor out there meeting and greeting people in my division, I have come out in support of street sweepers employed by the Western Parks and Market,” added Thomas.

Deputy Mayor Danree Delancy, the councillor for the Bethel Town division, said he is seeking clarity as to why the decision was taken for the proposed 50 per cent cut in work hours for street sweepers, and whether it was being done across the board.

“I want to know if everybody is getting the same percentage pay cut,” asked Delancy. “I have been advised that the sweepers are the ones whose hours have been cut. Has management also taken a 50 percent salary cut?”

In responding to Delancy’s questions, Leona Bennett, who represented the WPM at the WMC meeting, said she couldn’t state definitively who will be affected.

“I can’t be specific with the numbers, but there is no group [category of workers] in WPM that has been untouched. And it’s depending on the operations and the area that they are (working) would determine the cuts,” said Bennett.

“Consideration has to be thought of in terms of what you do and where your cuts are, because you can’t afford to cut an area by 50 per cent when you are not able to maintain your mandate,” said Bennett.