Councillors light up JPS in Hanover 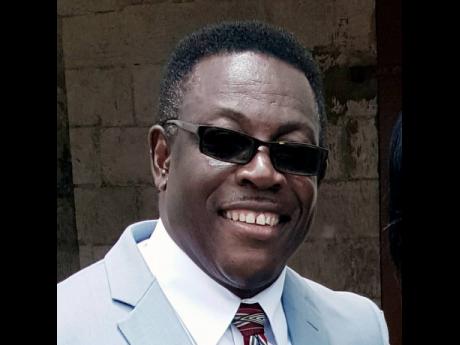 The councillors charged that the JPS failed to deliver on deadlines for the installation of more efficient light-emitting diode (LED) street lamps and the repair of dysfunctional street lights.

In response to the claims, Fuller acknowledged that no street lights have been repaired in Hanover over the past three months because of challenges that were reportedly beyond the company’s capabilities.

NO MATERIALS TO REPLACE OLDER LAMPS

“… Only non-functioning LED lights can be repaired at this point in time, as JPS no longer has materials to repair the older HPS street lamps,” said Fuller.

However, with checks showing that only 40 per cent of the 3,028 street lights across Hanover being converted to LED lamps, the councillors ripped into JPS for not having a plan to fix the older, non-working lights.

Citing “a huge number of lights, both old (HPS) and new (LED), that are not working” in the Lucea division, Councillor Easton Edwards charged that Fuller’s remarks were reflective of JPS’s lack of regard for Hanoverians.

“The last time I checked, the Government would have fulfilled its part of a contract by paying the JPS for the street lights. Now, to have Hanover getting 40 per cent of same is an insult,” said Edwards, adding that he was awaiting a time frame on the replacement of the other 60 per cent of the lights.

“ ... JPS is not doing us a favour and we are as important as any other parish in this country.”

Lucea Mayor Sheridan Samuels, who is also the chairman of the HMC, described the situation as disgraceful and questioned JPS’s commitment to the parish.

Samuels said that besides the older bulbs, as many as 23 per cent of the LED lights are not working.

“Hanover is now a dark parish because the JPS allows it to be this way. We try our best, we report the lights that are not working, we do everything that we should do, and yet we cannot get the service that is required,” the mayor said.

The corporation and the power provider have had a strained relationship in recent months because of the non-appearance of the JPS representative at several municipal meetings.