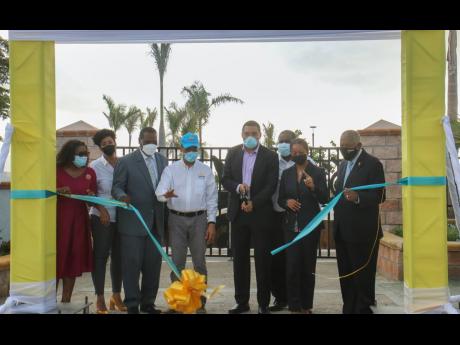 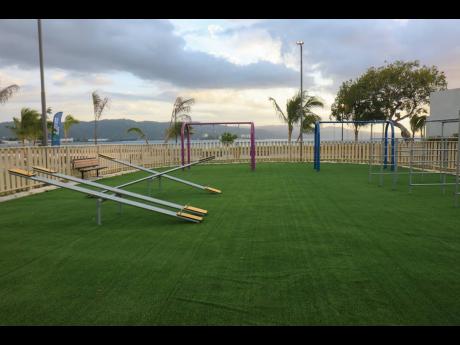 Under fire for not tendering the procurement contract for the Montego Bay Perimeter Road, Prime Minister Andrew Holness has announced plans to have the Integrity Commission as observers during the negotiations.

Holness is hoping to dispel criticism that the Government is trying to avoid scrutiny, and transparency in the procurement process. He argued that the current process is more transparent than what was originally proposed by the People’s National Party (PNP) when it was in power.

It was the PNP that introduced the amendment to the Procurement Act in 2015.

But Opposition Spokesman on Housing, Transport and Works Mikael Phillips believes that the Integrity Commission should have been tapped at the beginning, not at the back end, and legislation can be reviewed and shortcomings rectified.

Phillips went as far as to question how China Harbour Engineering Company was announced as contractors if negotiations are just about to be done.

“What is it that the PM has been promised that he has been able to announce a contractor?” Phillips asked.

But the prime minister (PM) may have already answered that question, when he told the gathering at the official opening ceremony for Montego Bay’s latest attraction, the Harmony Beach Park on Friday, that the Government should be able to execute the project, which was named a ‘national project’ without being required to go through this, “but the presence of the commission will give public confidence”.

He noted that the first meeting with the negotiating team took place last Thursday, and Permanent Secretary Audrey Sewell had also written to the commission, inviting them to participate in the process. Uncertain how the commission will handle the invitation, Holness expressed hope it would be positive.

Does not need an invitation

The Integrity Commission has confirmed receiving the invitation letter from the permanent secretary.

In the circumstances, the permanent secretary was also advised by Executive Director Greg Christie that: “Notwithstanding your letter, it is important for me to point out that the commission, by virtue of its mandates, responsibilities and enforcement powers, under the Integrity Commission Act, is at liberty to either monitor and/or investigate the captioned project, its associated contracts and/or any other issue that is associated therewith, at its discretion and in such manner that it may deem appropriate.”

In the meantime, the Government has put in just over $1 billion towards starting work on the project, which Holness said the public may not be seeing from excavators and tractors this year in any significant way, but the acceleration of land acquisition, planning and design, consultations with the public, and further geotechnical surveys would take place.