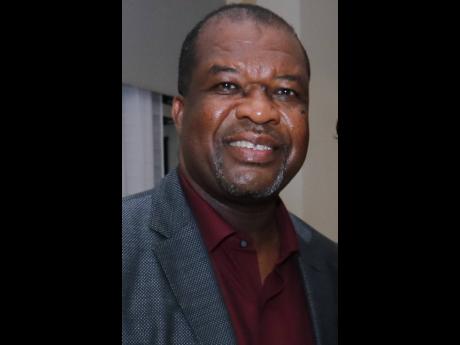 The tourism capital, Montego Bay, is leading all other major resort towns in terms of its average occupancy level for the next 90 days, a survey commissioned by the Jamaica Hotel and Tourist Association (JHTA) indicates.

The news comes as the island continues to rebound from the impact of the COVID-19 pandemic.

Montego Bay, which is home to the largest number of hotel rooms on the island, is leading former cruise ship capital Ocho Rios and the ‘Capital of Casual’, Negril.

The majority of the country’s small hoteliers are based in Negril, and over the years have been tagged the backbone of the sector. However, they are lagging behind in terms of the rebound. Negril averaged the lowest occupancy of 25 per cent, less than Montego Bay and Ocho Rios.

“The 8 p.m. curfew is affecting Negril, in terms of guests not being able to move from properties to restaurants and the absence of general nightlife,” said JHTA President Clifton Reader. He said the entertainment pull to Negril is no longer there and will take a while to return.

He noted that the reduction in rates by the large all-inclusives in the area was also affecting the smaller hotels in the town. Negril is home to the European market, which has not returned. They usually receive up to 30 per cent of their business from that region.

The south coast and Port Antonio were not part of the exercise. Neither was the capital city, Kingston.

Conducted May 17 and 25, 2021, the survey shows the average projected occupancy for June at 50.22 per cent, an increase of nearly 12 per cent over an April 18 survey; while the forecast shows a slight reduction to 49.81 per cent in July and 44 per cent in August.

Of note is the fact that the three summer months have moved up over 10 per cent of the projection that the study showed in April, bringing immense hope to the sector.

“The survey shows that we are confident going forward that we will see increasing numbers in our visitor arrivals to the island,” said Reader.

Despite the gains, the projected occupancy for the next six months is at an average of 43 per cent, which could signal short-term growth.

“We are literally doing 75 per cent of where we were in 2019, and that year was basically one of our best years in tourism,” Reader added.

Some 42 hotels were polled during the period. Forty per cent of the respondents were properties with less than 100 rooms, with only 10 of the ones polled being 300 rooms and above.