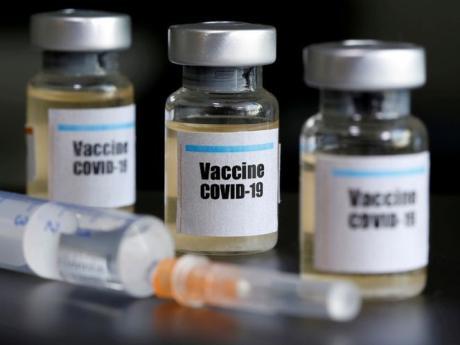 In an effort to boost the rebounding of the tourism industry, tourism interests in The Cayman Islands are offering citizens the chance to win US$10,000 and also rewards from a pool of 280 other prizes, totalling US$15,000.

The offerings are being made by The Cayman Islands Tourism Association (CITA) alongside charity, R3 Cayman Foundation. The association announced the raffle during a recent meeting of its members.

CITA president Marc Langevin said it was important for the country to attain 70 per cent or more vaccination of the population, so that its borders could reopen safely to tourists. It said the tourism sector has a part to play in that mission, by encouraging its employees to get inoculated, as soon as possible.

In that vein, Langevin said CITA has been asking its members to provide weekly updates on how many of their employees have been vaccinated, and that “right now, as an industry, we are at 75 per cent."

He added that certain sectors within the industry had higher percentages than that, such as restaurants, which are showing a 90 per cent vaccination rate.

“It is your leadership that is creating those numbers. You have been leading by example.”

In a statement, the R3 Cayman Foundation said its aim is to assist with the revival of the industry.

“As part of our recovery mandate, we want to help our local tourism industry to recover from the tremendous job losses that have been caused by the pandemic, so that those affected can regain employment and thereby provide for themselves and for their families," it said.

The charity organisation continued: “Assisting the jurisdiction to achieve a high vaccination rate by fully utilising the available vaccines resources is one way to achieve this, whilst, at the same time, protecting our community, as far as possible, from COVID-19.”

The prize draw is separate from the government's 'Vaccination Challenge' version, which is also offering a wide variety of prizes to people who get their first vaccinations by June 9.

Earlier this month, when the local vaccination rate started to slow down, the government launched a ramped-up drive in a bid to ensure that all the remaining vaccines on the island, which are set to expire at the end of June, are used up.