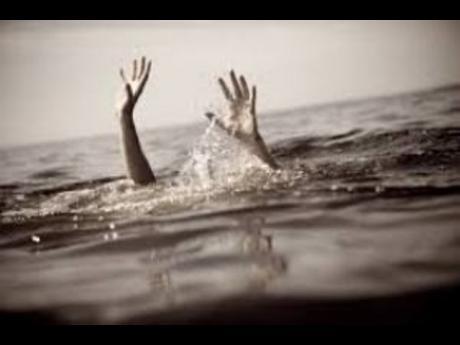 A young man in his early 20s is believed to have drowned at a villa in Ironshore, St. James, this morning.

The deceased, employed to a business process outsourcing (BPO) company in Montego Bay, was found at the bottom of a pool at approximately 3:00 a.m. by a group of friends, who were also at the villa.

Efforts to revive their colleague using CPR (cardiopulmonary resuscitation), it is reported, proved futile. He was taken to the Cornwall Regional Hospital where doctors pronounced him dead.

Reports from the police are that the BPO employee was part of a group that hosted a cook-out at the villa on Saturday afternoon. However, after those in attendance left at approximately 5:00 p.m., a clean-up crew of eight remained at the facility.

Superintendent of Police, Vernon Ellis, said the young man was seen alive on the pool deck by a female friend, who said she went to the bathroom and, on her return, she could not find him. A search of the premises resulted in the location of his body at the bottom of the pool.

“It is believed that he fell asleep and fell over into the pool,” said the police superintendent, who added that there was no visible evidence to suggest foul play, however, he was not ruling out anything, as the investigations are conducted.

Detectives who were on the scene gathering forensic evidence, have collected three statements so far to ascertain how the youngster died, said Superintendent Ellis.

The Gleaner understands that one of the females at the villa was celebrating a birthday. However, it is not clear whether the cook-out was a birthday party. The police also could not confirm.