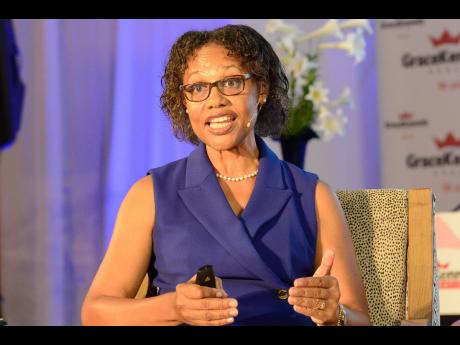 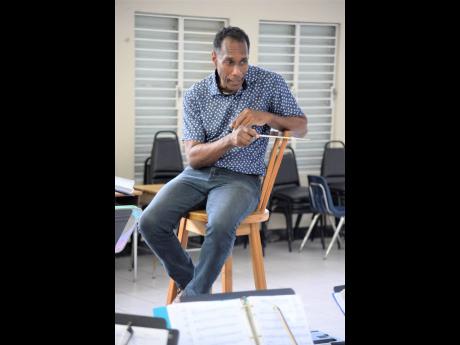 The Institute of Jamaica has announced 10 recipients of its coveted Musgrave Medal Awards. These distinguished ladies and gentlemen have demonstrated excellence in their respective fields of literature, art, and science, going down in history as recipients of the oldest award in the Western Hemisphere. The medals are awarded in the categories of gold, silver, bronze, and youth advocacy and leadership.

Recipients awarded for eminence in Arts are Steven Woodham, James ‘Jimmy’ Tucker and Fitzroy Russell. Woodham, awarded with the gold medal, is recognised for his pioneering work in music coupled with his philanthropic work with inner-city youths. Similarly, Tucker is awarded for his work in music, using it as a vehicle for advocacy – he is awarded a silver medal. Meanwhile, Fitzroy Russell is awarded bronze for his work as a sculptor, specifically those at the Jamaica Giants Sculpture Park and Art Garden cited as a major factor in the development of sustainable tourism in the parish of Westmoreland.

Professor Mona Webber, Professor Mark Harris and Hawthorne Watson are awarded for excellence in the field of science. Referred to as an agent of change, Webber is a renowned marine scientist who has a significant body of work that brings with it high impact, earning her a gold medal. Professor Harris, with a career spanning 40 years as a geoscientist, is awarded the silver medal. His work over this time led to developments in Jamaica’s agricultural practices.

Watson’s bronze award comes owing to his extensive research on cannabidiol, advancing the understanding of the subject for the scientific community both locally and internationally.

In the field of Literature, the awardees are Dr Ishion Hutchinson, Professor Shara McCallum, and Veronica Blake-Carnegie. With a long list of accomplishments in what is considered to be early in his career, Hutchinson has been conferred with the gold Musgrave Medal. His prolific work includes six publications (poetry collections, poetry chapbooks, and art books) and these have earned him several world-renowned awards. McCallum earns the silver Musgrave Medal for extensive high-quality work in relation to her numerous collections and accolades, as well as being a nurturer of Jamaican talents. Lastly, in this field is Blake-Carnegie, who is cited as an outstanding educator and publisher whose work embodies Jamaica’s cultural heritage.

Sujae Hugh Boswell is the 2021 recipient of the Youth Advocacy and Leadership award as he has an impressive track record in community development geared towards youth in Jamaica. He is also lauded for the strides that he has made in his own professional development, which has seen him representing Jamaica on an international stage.

The Musgrave Medal Awards is an annual presentation held in October, the month in which Jamaica recognises Heroes Day. The 2020 ceremony was cancelled as a result of the COVID-19 pandemic.

The 2021 recipients will be awarded in October on a date to be announced to the public.