Police suspect Oaklands Apartments killing was a crime of passion 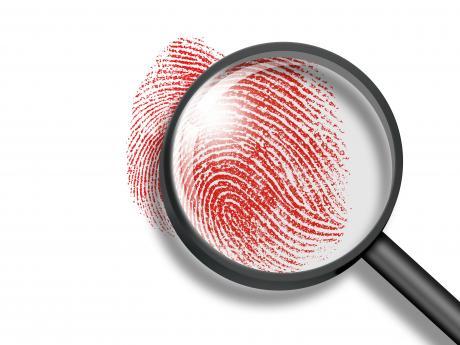 William Dewar died at his Oaklands Apartments, St Andrew dwelling on Monday after being stabbed in the neck, left arm and abdomen.

A 28-year-old man remains in police custody in relation to the killing of technology manager William Dewar.

Dewar died at his Oaklands Apartments, St Andrew dwelling on Monday after being stabbed in the neck, left arm and abdomen.

The suspect reportedly fled the scene and later surrendered to the Constant Spring Police Station. 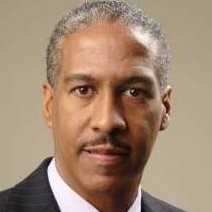 The police say the suspect, a customer service representative, was invited to the apartment of the deceased.

Based on evidence collected, investigators suspect that it may have been a crime of passion.

Dewar, who was an assistant general manager at Management Control Systems Limited in New Kingston, also served as a director of Oakland Apartments and was the writer of a column.

One resident of Oakland that has been living there for years said he was not surprised by the incident.