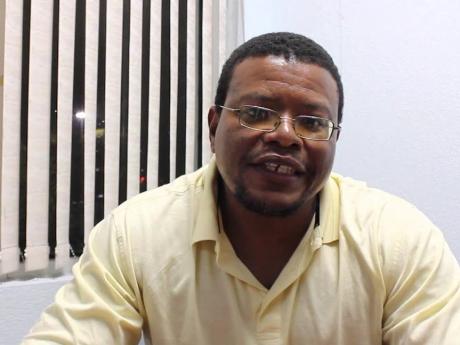 CASE president, Dr Derrick Deslandes said the college population is deeply affected by what he described as an isolated incident.

The College of Agriculture Science and Education (CASE) in Passley Gardens, Portland is seeking to fast-track the construction of a perimeter fence following the reported rape of a student last week.

On Tuesday, the student was walking along a shortcut, when she was reportedly grabbed from behind, gagged, and raped in a tunnel on the college property.

Two persons have been taken into custody in relation to the incident which is now being investigated by the police.

CASE president Dr Derrick Deslandes said the college population is deeply affected by what he described as an isolated incident.

According to Deslandes, CASE recently held talks with the Education Ministry about the need to erect a fence around the property and the secluded tunnels once used by trains.

The student was reportedly held captive by the rapist for almost three hours.

However, Deslandes said the college administration became aware of the abduction and rape about six hours after the ordeal.

Deslandes said the property is regularly patrolled but the tunnels are challenging to monitor.

The tunnels are also used by thieves seeking to escape after stealing farm produce from CASE.

In the meantime, the CASE principal is encouraging students to walk in groups.

He said the college is also considering providing an escort service for students on the west campus where the incident took place.