Woman among two killed in separate shootings in Kingston 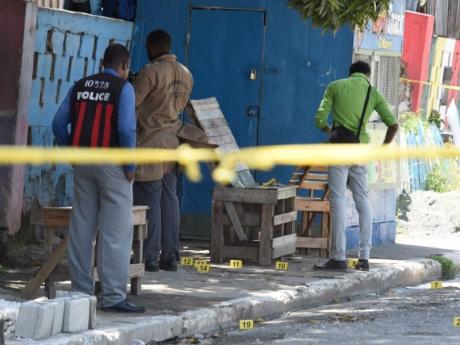 Investigators processing the scene of a fatal gun attack on Third Street in Kingston on June 15, 2021 - Nicholas Nunes photo. 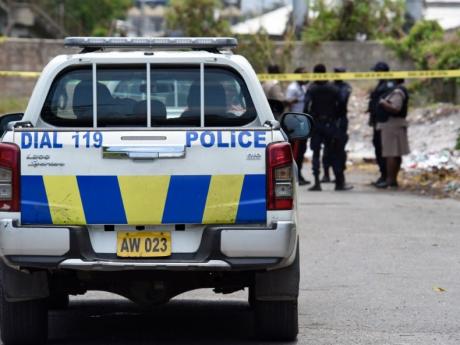 Cops at Darling Street in Kingston probing the shooting death of a man on June 15, 2021 - Nicholas Nunes photo.
1
2

The police say that reprisal may be behind the shooting death of a woman on Third Street in Trench Town, Kingston this morning.

She has been identified as Laphane Bent.

The attack happened about 7:30.

Her body had several gunshot wounds.

Bent is the second female to be killed on Third Street since the start of the week.

On Sunday, 16-year-old Rasheeda Hall, a student of Charlie Smith High School, was shot and killed by unknown assailants.

A man, 23-year-old Elvin James, was killed metres away during that attack.

Meanwhile, while at Third Street this morning, police investigators were called to another fatal shooting at Darling Street.

A man was shot and subsequently rushed to hospital, where he was pronounced dead.