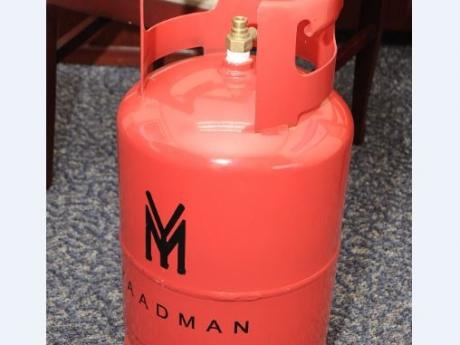 Yaadman said that the company's operations are able to withstand the highest levels of scrutiny.

Cooking gas supplier Yaadman Haulage Jamaica Limited says it is not involved in the illegal cooking gas site discovered by the police in Portmore, St Catherine.

Detectives last Friday swooped down on an area near Christian Gardens.

The two trucks and several gas cylinders were seized and the operation shut down.

In a statement today, Yaadman said the company first became aware of the illegitimate operation when reports surfaced in the media.

It further said that the company is not aware of how its cylinders got to the site, noting that only one entity is authorised to fill the company's cylinders.

It commended the police on the probe and emphasised that the entity's operations are able to withstand the highest levels of scrutiny.