Transport Authority reiterates that all transport operators must be licensed 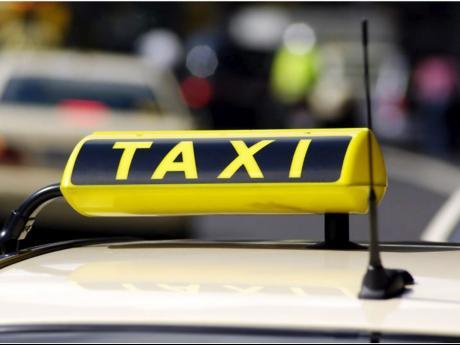 The regulator stated that any attempt to circumvent the provisions of the law will be taken as intent to operate illegally and not in the interest of good order or safety.

The Transport Authority is reiterating that the provision of public transportation services in Jamaica requires a road licence from the entity.

The regulator says steps by ride-hailing company Uber to get Jamaican drivers on its network may not eliminate the need for the company to engage licensed public transportation operators to provide its services.

The American company started offering its services in Jamaica yesterday.

Uber said that its app is available through a “vehicle with driver” lease agreement.

“This model is legally permissible in Jamaica, considering the applicable regulatory framework, and has been successfully employed in other countries in the region, such as Honduras and Colombia,” the company said in a statement.

It is unclear whether Uber's strategy is to piggyback on the 19,000 existing taxi licences, with 14,800 categorised as route cabs and approximately 4,300 being hackney carriages

Today, the Transport Authority noted that the “vehicle with driver” lease agreement being used by Uber is a new designation in the local public transportation landscape.

It notes that the provision of public transportation services, irrespective of the terminology used, once deemed functionally as such, requires a road licence from the authority.

It indicated that it previously met with the Uber team on two separate occasions when it was approached by the company intending to provide ridesharing services.

The authority says that while it encourages diversity and engagement of technological solutions in providing services, it should be noted that any attempt to circumvent the provisions of the law will be taken as intent to operate illegally and not in the interest of good order or safety.