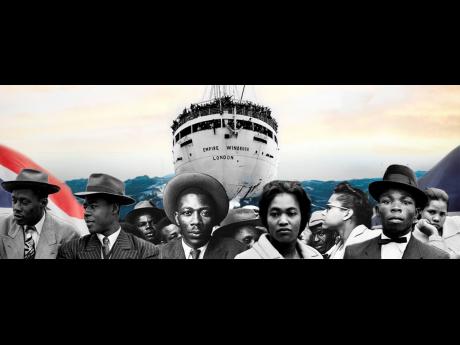 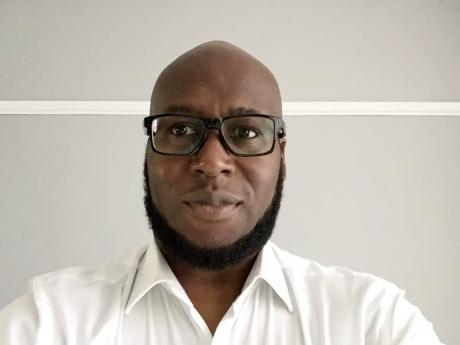 The only film festival celebrating the Windrush generation’s contribution to the education and culture of the United Kingdom(UK) will be launched next week.

The Windrush Caribbean Film Festival (WCFF) will explore the history of carnival in Britain from the first celebration in St Pancras Town Hall in London, organised by Claudia Jones in 1959. It will also feature last year’s virtual Notting Hill Carnival.

The eight-week event, starting with the media launch on June 22 and ending on August 29, has the theme Windrush Carnival and Arts, and will feature and discuss various aspects of carnival including music, mas, costumes, photography, dance and stick fighting.

Frances-Anne Solomon, co-founder of the festival, describing the remit of the event said: “WCFF’s programme will draw on the artistic and cultural influences of carnival in Britain, not only in London but across the country, as well as exploring the creative and educational legacies of carnival through the artists, artisans and performers involved.”

WCFF 2021 will launch with the film Rastafari! Ever Living, Ever Faithful. Another film highlight will include Tilbury We Reach.

Audiences will enjoy the programme of events in cinemas and art venues across the UK.

The festival will feature live events with Q&A sessions. There will also be a collaboration with the Arts Council England to formulate discussions and workshop series. These will include talks with artists, masterclasses and carnival-related workshops.

Screenings will be supported by the British Film Institute.

Garry Stewart, director and founder of WCFF, believes there is a growing need to publicise the legacy of Caribbean carnival in the UK. He said: “Many who enjoy carnivals don’t understand its history and why it was formed. The WCFF was formed to educate people about the art and spirit of carnival, which is enjoyed in cities like Leeds, Bristol, the Midland and not just London.”

Virtual screenings will run from July 30 to August 29 and will climax with an awards ceremony. During inaugural festival last year, the Paulette Wilson Award was the centrepiece of the ceremony, with journalists Nadine White and Paulette Wilson being recognised for exposing the injustices faced by the Windrush generation.

The Paulette Wilson Windrush Award was named after a prominent activist who was wrongly detained by the Home Office and became one of the faces of the Windrush scandal justice campaign. Wilson died in July 2020.

This year’s festival will be introducing several new categories, including an Audience Choice Award which will allow viewers to select their favourite aspects of the event.

In keeping with the festival’s commitment to education, this year’s event will include the launch of a ‘Writing Competition’, sponsored by the Windrush Foundation and aimed at the 7-11 age group.

Last year’s inaugural WCFF attracted 3,000 attendees from the UK, Caribbean and the diaspora in the United States and Canada.

Further information can be obtained from: windrushfilmfestival.com/