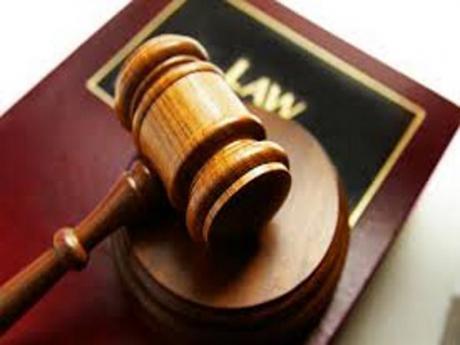 Wynter is scheduled to return to court on September 17

The driver of the motor car that crashed into a minibus in the Bog Walk Gorge that resulted in the death of a woman has been granted bail in the sum of $300,000 in the St Catherine Parish Court on Friday.

Twenty-one-year-old Malik Wynter, a labourer of a Cheesefield, Linstead address in St Catherine, was granted bail on condition that he reappear in court on September 17, 2021, when the case of manslaughter will again be mentioned.

At least eight persons, including Wynter and a passenger in the Toyota Fielder, sustained injuries.

An investigation was launched which resulted in Wynter's arrest.