The voices of Jamaican fathers of newborns 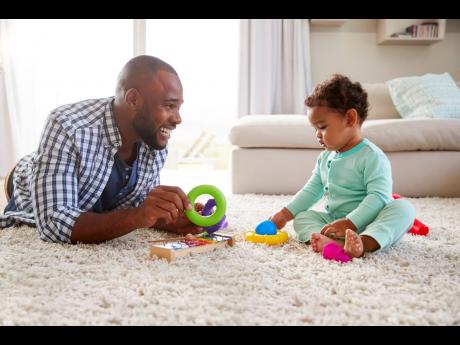 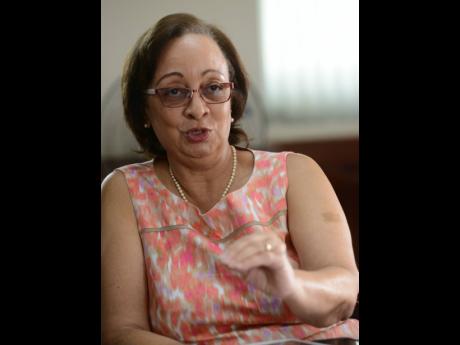 The voices of fathers is often absent in research for a few reasons. Mothers are often thought to be the primary parent responsible for children, and research about pregnancy and children is focused on the mother’s emotions, thoughts, and care.

Additionally, fathers are thought to be more difficult to access as children are often brought to health visits and other contacts by their mothers. We therefore often hear about fathers through the lens of mothers.

What do father’s think about pregnancy, delivery, and their newborn babies? The JAKIDS research project undertaken by the Department of Child and Adolescent Health at The University of the West Indies interviewed 3,400 fathers who visited the mothers of their babies after delivery. Some 10,000 babies were born all across Jamaica in the three-month period of the study, so the results are biased towards those men who engaged with the mothers. So, for example, almost 97 per cent of the fathers reported that they were currently in a relationship with the mother when in the full sample, 10 per cent of fathers were not in a relationship with mothers at the birth of their children. However, this is one of the largest samples of father’s voices in our Caribbean region. The oldest father was 69 years, but just under two per cent of the fathers were 17 years or younger.

Almost three-quarters of fathers were happy when told of the pregnancy (71 per cent), a quarter had mixed feelings, and 2 per cent were unhappy. Some men reported neither happiness nor unhappiness but used their own expressions as to how they felt, using words such as ‘stunned’, ‘confused’, ‘considering’, ‘shocked’. ‘upset’, nervous’. However, by the time the baby was born, the group that was happy had increased to 92 per cent, leaving the rest still having mixed feelings.

Nine out of 10 fathers reported that they provided financial and/or emotional support. This is supported to a large degree by mothers, with seven or eight out of ten mothers agreeing that they received this support. Much fewer fathers participated in the pregnancy by attending clinics or other health visits; only a half of fathers did this. Even though father did not attend clinic, three quarters regularly checked on the mothers and the babies. Mothers supported this statement.

FATHER’S FEELINGS ABOUT THEIR ROLES

Almost all fathers thought fathers should spend time with their children, be equally involved as mothers, and play a central role in their children’s development. However, they were a little uncertain about their role with newborns. Most fathers (60 per cent) thought they were able to enjoy children more when children were older.

Few fathers obtain professional information on pregnancy and parenting. Despite this, Jamaican fathers report strong participation in pregnancy support, with the exception of activities that occur at clinics. Participation at clinic visits could potentially be improved by having special days for fathers with variable clinic times. Clinic visits also provide an opportunity for pregnancy and parenting support and advice for fathers. Fathers believe in stimulation of babies and the importance of their role, but there is only partial support for breastfeeding. Further investment in public education on engaging fathers in breastfeeding is required. There is a strong sex preference for babies. This requires further exploration through a gender-sensitive lens.