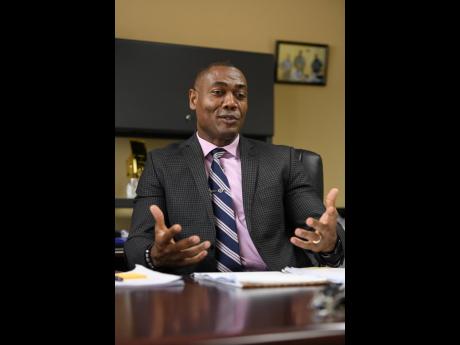 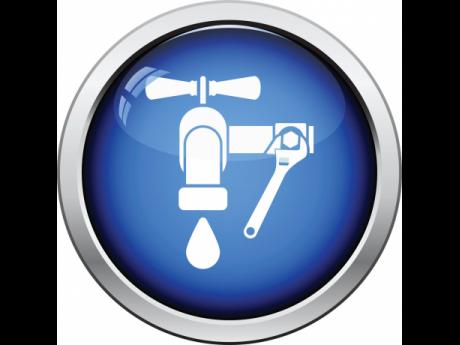 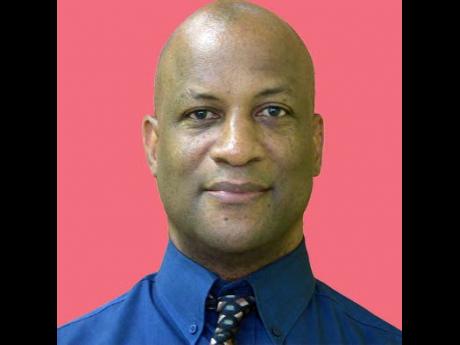 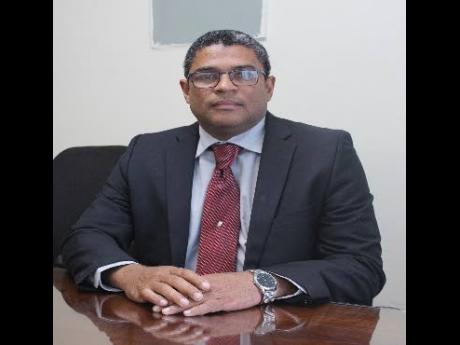 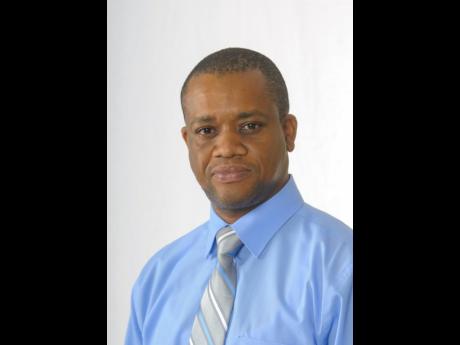 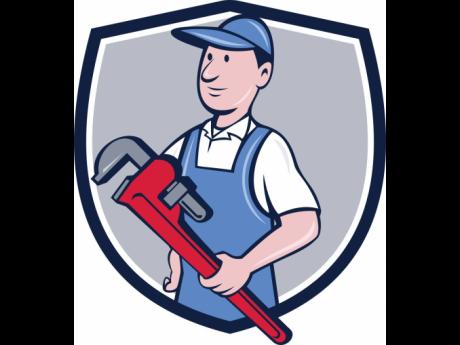 Experts at the recently concluded JN Foundation Water Summit insist that planning for water supply has to be a careful consideration to ensure the sustainability of development.

Discussing the topic ‘Build it and Water Will Come? Water Availability and Urban Planning’, the panel of water sector experts, chaired by Dr Parris Lyew Ayee, managing director of the Mona GeoInfomatics Institute, unanimously disagreed with the question posed by the subject.

“Where water is, is often where people reside; but if you check in our situation it is not necessarily so,” said President of the state-owned National Water Commission (NWC), Mark Barnett, who opened arguments, as he made the case for water and sewerage to be integrally accommodated in the planning process.

The majority of the country’s water supply is located to its north, yet the majority of the population and major developments take place on the southern belt. This is unlike other countries, Barnett pointed out, where major cities and settlements tend to be built around large supplies of available fresh water.

The practice to build far from water sources is creating an ominous situation for some densely populated areas of Jamaica, Managing Director of the Water Resources Authority Peter Clarke pointed out, as projected demand in the country’s two most populous areas – St Catherine and the Corporate Area, which comprises the parishes of Kingston and St Andrew – is outstripping the supply available from exploitable potential water resources.

The NWC supplies around 124,000 people in the Corporate Area alone, which is 98 per cent of the capital, producing some 45 imperial gallons of water per person daily to satisfy demand. In layman’s terms, that’s about 54 gallons per person every day.

Adding Clarendon to St Catherine and the Corporate Area, Clarke underscored that the development taking place in these parishes alone accounted for 43 per cent of approved developments over the 10-year period, 2011 to 2021.

“And at the same time, regarding water balance and where water is, what we can see in this same southern belt is … the demand is outstripping the potential, and this is an indication that we have to be careful when we decide to build, because we have to plan, and we have to recognise that we do have challenges,” he argued.

He stressed: “I would say upfront that we don’t build it and hope that the water will come … . It’s an integral part of the overall process in planning for the water, because water is the sustenance of the overall development.”

Pointing to the expansion of towns, such as Mandeville and the Corporate Area, which he said had both outgrown what was planned for them in respect of water demand, Clarke underscored that urbanisation inherently stresses water resources, by nature of their density, waste management practices, and use of land. Therefore, at the very core, prior to embarking on any development, how water will be supplied must be considered.

“When you’re considering expansion, then it means that you’re going to have to consider the basics of how to keep people healthy; the basic thing that’s probably going to keep people alive – which is water,” he said.

With climate change added to the context, the water resources engineer said the demand-supply gap could be widened in the future. Showing a map of projections for water resources up to 2080, he emphasised that it’s not impossible for Jamaica to move from its current position of surplus to a deficit.

“And if we have a water deficit, it means that we have to use alternative methods of producing our water,” he said.

Offering up solutions, however, he pointed to inter-basin transfers, which is simply taking water from uncompromised natural resources with a surplus of fresh water, as one way of treating with the water supply issue. Although the data he presented showed that of the 10 notable basins, only five, or 50 per cent, appear to have no significant problems.

Reusing waste water (grey water and treated effluent); capturing storm water run-off, and desalinisation were other possible initiatives he pointed to that could help mitigate the depletion of resources, although these solutions are not foolproof.

These were points endorsed by fellow panellist Anthony McKenzie, director of the Environmental and Conservation Division at the National Environment and Planning Agency, who said there is a need to strengthen policies that encourage the reuse of treated wastewater.

“The wastewater and sewage regulations provide an incentive for the beneficial use of wastewater, so when we apply wastewater discharge fees, it is discounted significantly when there is a beneficial reuse of that,” he noted, pointing out that this is also included in the Water Sector Policy.

Rainwater harvesting; artificially recharging aquifers (water-bearing rocks), and reducing energy consumption in the water sector are other ways to mitigate resource depletion and to help reduce the cost to supply, according to Peter Clarke, managing director of the Water Resources Authority.

“The NWC is the biggest client of the Jamaica Public Service, so if we can move more to solar and use photovoltaic systems and put more solar pumps in, we can help to manage that,” he posited.

The state of non-revenue water (water which is accessed, but not paid for by consumers, or wasted through leakages) also affects energy usage and the cost to supply the commodity, division chief of the Economic Infrastructure Division at the Caribbean Development Bank, O’Reilly Lewis, said. And it’s not merely a Jamaican problem.

Barnett acknowledged that non-revenue water is the commission’s greatest challenge, accounting for up to 70 per cent of its supply, and costing the NWC some $6.7 billion annually. He said it needs to be tackled in order to improve efficiency and drive down the company’s energy costs. The NWC hopes to reduce non-revenue water down to 30 per cent by 2025.

“It is a no-brainer that to satisfy the ‘build it and water [will come]’ arrangement, you have to make your network efficient all the time,” he said, highlighting that there is sufficient supply of water in Jamaica, but nonetheless stressing that planning is necessary to ensure sustainability.

Without the necessary planning, Lewis said countries like Jamaica will consistently be “behind the eight ball”.

The JN Foundation Water Summit is targeted at ensuring housing developed by the Government and its agencies are climate-resilient and fitted with the necessary water conservation devices. It also calls for the ratification of the Draft Housing Policy to support climate-resilient housing.

Readers can visit the JN Foundation YouTube page to watch the summit.