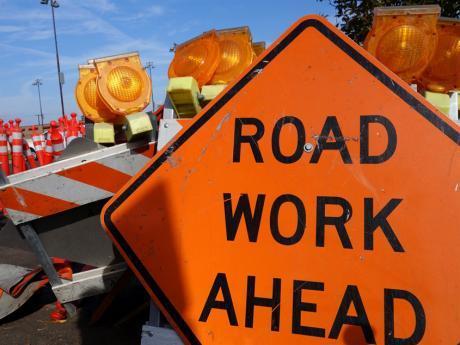 The National Works Agency (NWA) says several corridors in the parish of Clarendon are now benefitting from a hotmix patching programme.

The works, which are being undertaken under two separate contracts, commenced in April and are expected to be completed by the end of July this year.

The combined cost for the works is just under $23.5 million.

The agency said that as part of the programme, thirteen corridors are being targeted, with approximately 50% of the work completed thus far.

Corridors that are currently benefitting from the works include Free Town to Four Paths, Danks to Mears Bridge, Free Town to Alley via Lionel Town, Chesterfield to Rocky Point, Alley to Rest and the Chapleton Bypass. Approximately 4,000 square metres of patching is being carried out on these road sections.

The second phase of hotmix patching works, which began in June, is expected to be completed within the next four weeks. The over 4,700 square metres of patching will be done along the main roads from Trout Hall to Grantham, Mocho to Frankfield , Kupius to Colonel Ridge, St Johns to Pedro River , Kupius to Mount Hindmost , Mears Bridge to Grennock Bridge and Parnassus to Mocho.