Teachers recognised for their service at Bethel Primary School 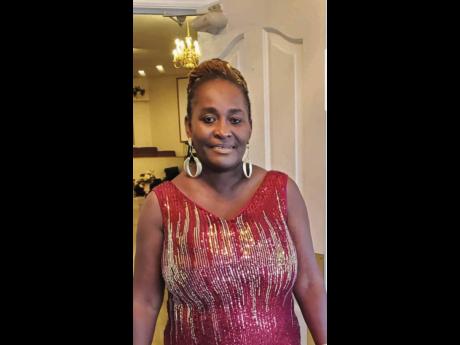 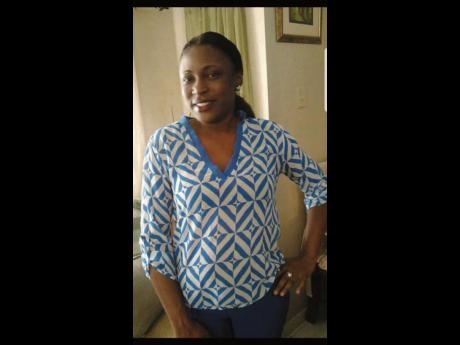 Two teachers who have collectively given 38 years at Bethel Primary School in Hopewell, Hanover, were recently honoured for their exemplary service to the institution by the board of governors, principal, and staff of the school.

The teachers, Rose Marie Elliot and Carol Harrison, were presented with the awards of Teacher of the Year for 2020-2021; and Leadership Awardee for the Year 2020-2021, respectively.

This makes it the third consecutive year that the school, which is renowned for churning out excellent students, is handing out a Teacher of the Year award. In 2018-2019, Henrietta Clayton took the award, while in 2019-2020, Marsha Cooper was the recipient. The leadership award was being handed out for the first time.

Kadian Ellis, chairman of the school’s board of governors, told The Gleaner that Bethel Primary is grateful for having teachers of the quality of Elliot and Harrison on the academic staff.

“They have both shown their dedication to education, as they are always ready to go the extra mile in the interest of the students and to ensure the best results for the school, students, and community,” said Ellis.

According to a citation presented to Elliot, she joined the staff at the school in September 2005 and has been making a major contribution to the development of the institution ever since.

She is a senior teacher and grade-four coordinator, who has guided the students of the school to achieving several medals and certificates in Jamaica Cultural Development Commission-administered competitions.

Apart from being the quiz coordinator for the school’s TVJ Junior Challenge quiz team, she is also responsible for organising the annual Miss Bethel Competition.

The citation describes her as an engaging and model teacher who cares about the holistic development of the students in her care.

In the citation to Harrison who joined the staff at Bethel Primary in 1999, it was highlighted that she has taught at several grades at the school. Now a senior teacher, she serves on several committees, while also performing duties as the school’s sanitation and beautification coordinator.

It was also mentioned that she uses her skill as an interior decorator to beautify both the school’s internal and external environments. Her sterling contribution as a teacher in general and the guidance she provides as a senior teacher to the teachers of grade three were also highlighted.

Principal Jasmin Johnson told The Gleaner that both teachers have made a remarkable difference at the institution as a result of their commitment and the fact that both of them are innovators.