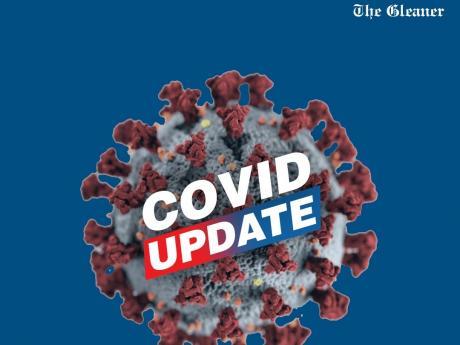 A 76-year-old male from St Thomas

A 44-year-old male from St Thomas

A 76-year-old woman from Manchester, whose death was previously under investigation

One more case has been recorded as a coincidental death, increasing the tally to 152.

Kingston and St Andrew account for the majority of the new cases with 10 being recorded.

The country's positivity rate stands at 5.8%.

Some 106 persons are in hospital with 17 being moderately ill and eight critically ill.

Three persons are in government quarantine, while 40,322 are at home.