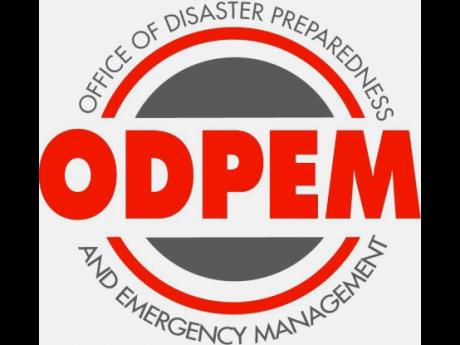 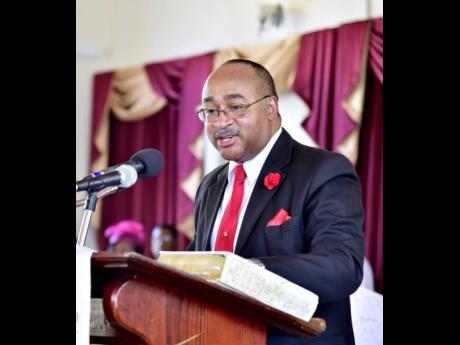 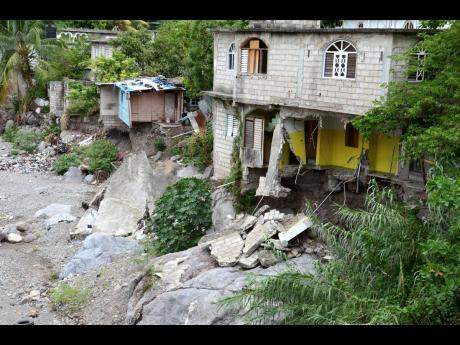 ODPEM is the national disaster organisation responsible for disaster management in Jamaica and has been charged with the responsibility for taking action to reduce the impact of disasters and emergencies on the Jamaican population and its economy. 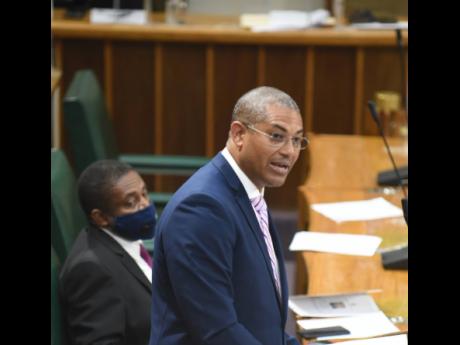 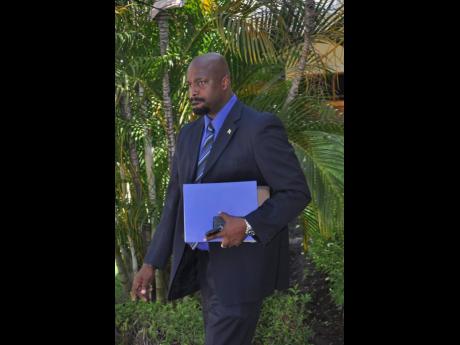 The Office of Disaster Preparedness and Emergency Management (ODPEM) has been bludgeoned in an audit by its parent ministry – Local Government and Community Development – which revealed widespread financial reporting breaches of government regulations for three financial years and spanning three directors general.

The findings of the audit, which was signed off on May 17, 2021, read like a textbook of how to run an organisation into ruin – ironically about a body which demands total compliance from the country from impending disasters – but whose operations defy best practices. The adverse audit findings have caused the ministry to question the “accuracy and credibility” of ODPEM’s financial reporting.

ODPEM hit the headlines in April following the sudden departure of Leslie Harrow – former director general – back to his substantive post at the Electoral Office of Jamaica (EOJ). The audit captures part of the period of Harrow’s tenure (November 1, 2020 to April 30, 2021), but it could not be ascertained if there was any link between what the auditors said were “recurring weaknesses” and his departure.

The audit, which was obtained by The Sunday Gleaner, stated the reasons for the probe.

“The audit engagement assessed the credibility of financial reporting, the effectiveness of’ internal controls and the level of compliance with applicable regulations, policies, and procedures. The effectiveness and efficiency of management as it relates to organisational planning and development was also evaluated,” read the summary, inter alia.

ODPEM was in breach in nearly all areas of public sector management, the report stated.

“The audit examination detected a lack of conformance with applicable regulations and guidelines, as no evidence was provided to support prior approval of payments made from the National Disaster Fund (NDF) amounting to $739,300.52. The NDF was not established, neither was the one per cent of building fees to be obtained from the municipal corporations annually received for deposit to the fund,” the summary read.

The agency had an increased risk of misappropriation of funds as the petty cash disbursement/process was not being adequately supervised. Cash in excess of the float sum was observed “when the surprise cash count was performed” but which could not be accounted for. The cashier who disbursed the funds was identified as a temporary employee since 2017.

The audit slapped ODPEM, charging that the “procurement process lacked transparency, accountability, and equity. Pertinent documents for contracts awarded for goods amounting to $3.2 million were not available on file for scrutiny”. More than 70 per cent of total receivables were outstanding for more than 90 days up to March 31, 2019 and approximately 101 per cent, ending March 31, 2020, without penalties. Cheques examined were not printed in sequential order and cheque numbers 001676-0001680 were not seen during the count conducted of unused cheques.

“Consistent with the ministry’s oversight responsibility and the legislative framework, an audit plan is developed annually and may be adjusted at intervals. In keeping with the plan, audits are conducted on the ministry’s departments and portfolio agencies. In this regard, the ODPEM was audited,” she said in response to The Sunday Gleaner.

The findings will inform the next course of action, she said.

She said “until the follow-up audit is completed, any action to be taken will be dependent on the outcomes/findings of that audit”.

An experienced auditor who asked not to be named said the findings made it easy for corruption.

“Where there is no accountability I can guarantee there will be corruption. And from what I have read of the audit findings, there is clearly no accountability here. It reads like a free-for-all. I bet you if it was their money, controls would have been in place. But because it’s government money anything goes,” he told The Sunday Gleaner.

Acting director general Thompson had very little to say about the operations of the entity.

“In relation to your email dated June 23rd, 2021 and the questions posed therein, this is to advise that this internal audit is an ongoing process and the agency cannot comment on the matter at this time in order not to prejudice the government audit process,” was his response.

ODPEM has also been criticised for its handling of the grant from the Japanese government for the Japan International Cooperation Agency (JICA) project and for the disbursement of funds to suppliers. In published reports in 2017, the government of Japan said it would contribute $1.6 billion to Jamaica’s communication capability before, during and after a disaster. The grant funds would be disbursed over four years and it would be used to procure equipment and other inputs to improve the emergency communication system.

But it has fallen behind schedule since 2018.

“The grant funding is supposed to be disbursed for consultancy service (design, bid preparation, supervision), shipping, installation, operation training, etc., and this project is currently in the pre-bid stage. The duration of the disbursement is planned from 6th April, 2017 to 29th Feb, 2024. The grant agreement of the said project was signed in April 2017, and the project was initially expected to be completed in 24 months.”

ODPEM was called before the Public Administration and Appropriations Committee (PAAC) of Parliament last month to answer questions about the project. Committee chair Mikael Phillips chided the agency for the slow response to the project, given the expected active hurricane season.

The Sunday Gleaner has been told, however, that an official chosen for the project was found to be ineligible after adverse character findings, and another had no experience “dealing with such matters”.

Sources have also said that Japan has threatened to pull its contribution from the project. The finance ministry allocated nearly $400 million to the project in the current financial year, which amounted to the contribution Japan should have made. However, Butsuen said Japan requires periodic progress reports “after each major work such as handover and installation is completed”.

Asked if it was satisfied with the progress to date, JICA said, “The Jamaican side has been undertaking the actions necessary for the project, and we do expect that the project will be implemented smoothly, despite the still ongoing COVID-19 pandemic worldwide.”

Key points from the Local Government and Community Development Ministry’s audit of the Office of Disaster Preparedness and Emergency Management (ODPEM) are:

• Although internal controls existed, they were not enforced in some areas, resulting in non-compliance with related policies, procedures and laws that govern the areas of procurement, accounts receivables and national disaster fund management.

• The procurement process was not always carried out in conformance with applicable guidelines and regulations.

• The financial reports were questionable, as the accounting records examined were not free from material misstatements.

• Weaknesses in management controls resulted in non-compliance with related policies, procedures and laws, which also results in errors and malpractices going unnoticed.

• Management should ensure that written policies are adhered to by staff so that processes are consistent, transparent and in keeping with the achievement of management’s objectives.

• Management should ensure that adequate controls are implemented and practised to mitigate risk associated with the financial and operational activities.

• Management should also ensure that officers are held accountable for breaches of the relevant policies and procedures.

• The necessary supervisory controls be implemented and institutionalised to ensure that operational activities are done in accordance with the requirements of the governing guidelines; to achieve consistency and answerability.

• The financial records be prepared in keeping with generally accepted accounting principles. There should also be compliance with the relevant policies and procedures governing the organisation’s financial operations.