Mayor Samuels to get militant on Hanover party promoters 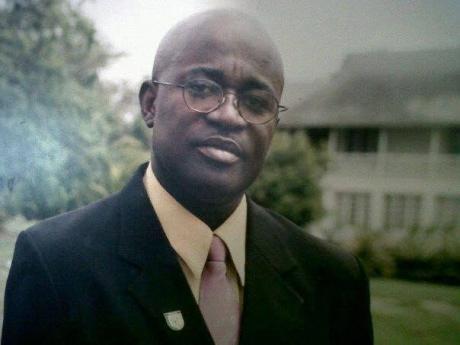 Lucea’s Mayor Sheridan Samuels, who is also chairman of the Hanover Municipal Corporation (HMC), says he is prepared to lead the charge to shut down any party which is being staged in the parish for which the required permit fees have not been paid and the stated health protocols are not being observed.

Speaking against the background of the recent green light given to the entertainment sector by Prime Minister Andrew Holness to reopen under special conditions, Samuels expressed concerns that irresponsible behaviour could result in another surge in COVID-19 infections and even deaths.

During the recent monthly meeting of the HMC, councillors raised concerns about who will be responsible to monitor events such as grave digging, weddings, funerals and bar round robins, which are known to generate large numbers of persons at any given time.

Councillor Daren Barnes of the Riverside division said while the HMC has received only six applications for upcoming parties in the month of July, he has seen party posters advertising more than six events.

However, in responding to Barnes, Samuels expressed the view that the new application process might have driven a number of party promoters underground.

“What we are seeing in the parish now is illegal parties, and this process (the new application standard) is going to cause a whole lot of hiding and illegal parties again because all a man is going to do is hide and try to keep his party,” said Samuels, who noted that the hide-and-seek pattern started from the initial application of COVID-19 restrictions.

Samuels named the Green Island division as the leading area as it relates to the staging of illegal parties. He also raised concerns as to whether or not the situation has become too demanding for the police.

“We cannot continue like this. Remember COVID is still with us, even though the numbers are not going up right now, but we cannot allow these persons (promoters) to have illegal functions all around the place, to really push the numbers up again,” argued Samuels.

With some section of Negril falling in Hanover, Samuels said some promoters are paying fees for the staging of event to the Westmoreland Municipal Corporation, with whom they share the township. He said he will be paying keen attention to the events that are staged in Hanover to ensure that the HMC gets those fees.