JBA embarks on project to help victims of domestic violence 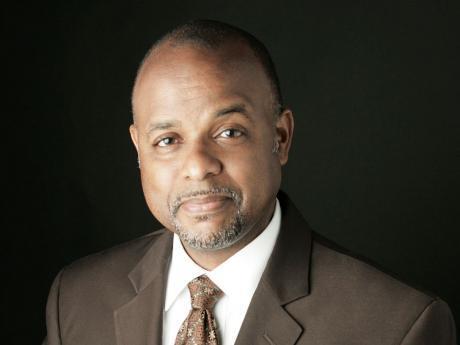 Williams ... there is a need for advocacy and assistance for victims of domestic violence.

The Jamaican Bar Association (JBA) is now embarking on a project to help victims of domestic violence.

Newly-elected president Alexander Williams says there is a need for advocacy and assistance for victims of domestic violence.

He is imploring all members particularly Queen's Counsel to help.

Williams made the call for help as he congratulated the five Queen's Counsel who were admitted to the Inner Bar at a ceremony held last week in the Supreme Court.

Williams also implored the newly-appointed Queen's Counsel as well as other members of the association to assist the less fortunate in the society, namely those deserving of legal aid, particularly in the sphere of civil disputes.

"It has been said that our profession is at a crossroads and that now more than ever, there is a need to preserve and educate our friends in the ways of our profession and of the common dignity to each other inside and outside of court," Williams said.

The JBA recently started a mentorship programme for new entrants to the profession and Williams said he is looking forward to the commitment and support of the Queen's Counsel.

He also asked them to support the less fortunate and champion causes that will preserve and balance justice.

The Queen's Counsel after being robed were invited by Chief Justice Bryan Sykes to take their seats at the Inner Bar.

Attorneys-at-law who have been practising continuously for at least ten years and have demonstrated excellence in advocacy and good character may be appointed Queen's Counsel.