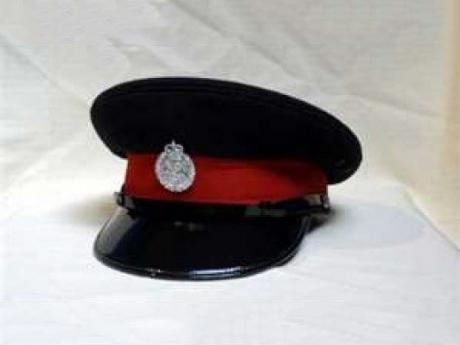 The policeman then filed an appeal with the Review Board and to the Minister of National Security. After waiting for more than a year and getting no response, he took the issue to the Supreme Court.

After a fight for more than two years, policeman Andrew Bobb, whose firearm licence was revoked by the Firearm Licensing Authority (FLA), has had his permit and gun restored.

Attorney-at-law Lemar Neale said his client received an email from the FLA last week Friday to pick up a letter and did so on Monday when his permit and firearm were handed over to him.

The FLA had revoked the policeman's licence in March 2019.

“Your licence is hereby revoked because you are no longer considered fit and proper to be entrusted with a firearm licence,” was the reason given by the FLA.

The policeman then filed an appeal with the Review Board and to the Minister of National Security.

After waiting for more than a year and getting no response, he took the issue to the Supreme Court.

In May, Justice Vaughn Smith heard applications for extension of time and leave to take the matter to the Judicial Review Court.

Smith said he was not satisfied with the sole reason given by the FLA for the revocation.

The judge, in granting the policeman's applications, pointed out that there was no statutory obligation on the FLA to give a reason.

But he said that “the court is, however, minded to go further and to apply the modern-day approach to the instant case. In doing so, this court finds that in order to ensure fairness to the applicant with regard to the exercise of the respondent's decision-making power, though under no statutory obligation, the respondent ought to provide a gist of the reasons for the revocation at the time of communicating its decision to revoke.”

The FLA subsequently filed an appeal against the judge's ruling, but a date has not yet been set for the hearing in the Court of Appeal.

On June 15 this year, the Minister of National Security sent a letter informing the policeman that the Review Board had restored his licence.

Neale says the policeman's case goes back before the Supreme Court in October and there is likely to be a withdrawal of the application now that his licence has been restored.