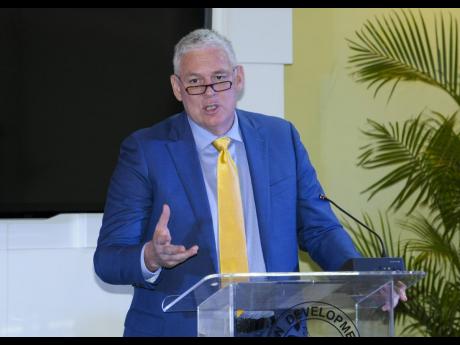 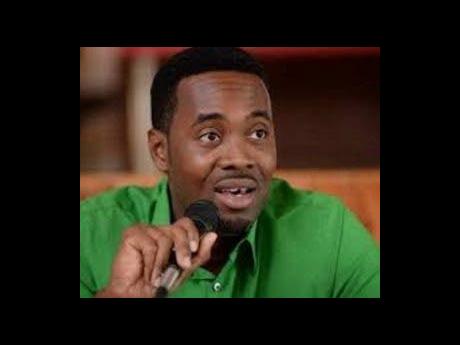 CMC – St Lucians go to the polls tomorrow to elect a new government in an election that some political observers say is just too close to call and could even result in a possible coalition.

The more than 160,000 voters will choose from the 45 candidates representing three political parties and three independent candidates in the contest for control of the 17-seat Parliament.

Political commentators say the election is basically a two-horse race between the governing United Workers Party (UWP) and the main opposition St Lucia Labour Party (SLP), with the latter strategically deciding against contesting two seats – Castries North and Castries Central – where the incumbents are members of the ruling party, but face strong challenges from independent candidates.

In both constituencies, the UWP will come up against candidates that were once colleagues, with the most interesting and controversial being in the Castries North seat, where the former prime minister Stephenson King announced that he was contesting as an independent candidate, having accused the governing party of moving away from its moorings.

“The St Lucia politics of July 26 may not be reflected in the governmental arrangements of July 27,” said Derek Ramsamooj, a regional political strategist and consultant, who had played a significant role in the 2016 general election that brought Allen Chastanet’s UWP to power.

The director of the Barbados-based Caribbean Development Research Services (CADRES), Peter Wickham, seems to share that view, noting that “it is going to be close and both sides have an opportunity to drive home a victory in relation to this election”.

“This is an election for the soul of our nation. Don’t let it be taken by those who are guilty of bad governance, by those who do nothing else but send us to hospital, cemetery or jail,” said Aaron Alexander, the deputy leader of the newly formed National Green Party.

CMC – Premier David Burt has welcomed a ruling on Friday by Chief Justice Narinder Hargun, who threw out a legal challenge to the Bermuda government’s controversial mandatory quarantine rules.

“The government acknowledged the chief justice’s judgment, which was delivered earlier today (Friday) regarding the supervised quarantine matter being heard in the Supreme Court,” said Burt.

“The court dismissed all claims by the applicants and determined that the government’s policy as set out in the quarantine order is lawful and not a breach of Section 11 of the Bermuda Constitution. The government welcomed the decision.”

Under the recently introduced regulations, all unvaccinated travellers must quarantine for 14 days on arrival at a government-appointed hotel at their own expense.

At an earlier hearing, lawyers representing three Bermuda residents challenging the coronavirus public safety restrictions had argued that the government had failed to prove that mandatory hotel quarantining for non-vaccinated residents returning from overseas was “a reasonable requirement” to protect public safety.

Vaccinated residents can quarantine at home on arrival.

Bermuda has recorded more than 2,500 COVID-19 cases, but only 15 are currently active. Thirty people have died, while 63 per cent of the population has been fully vaccinated, although numbers getting jabs have dwindled recently.

CMC – Grenada has amended existing regulations allowing individuals who are fully vaccinated against COVID-19 to get together for entertainment and other business purposes once the waiver application is approved by the chief medical officer.

Business owners or operators must also first apply for the waiver.

The authorities have amended the Emergency Powers regulations, giving the chief medical officer the power to waive a business place from enforcing the section sub-titled ‘Physical distancing and sanitation protocols for establishments and businesses’ once he is satisfied that all persons in that establishment or business are fully vaccinated.

Labelled as Emergency Powers (COVID-19) (Amendment) (No.4), the regulations also state that “where a business, establishment or office to which a written waiver … has been granted admits a person who is not fully vaccinated and does not comply with regulation … the business, establishment or office commits an offence and is liable to the penalty imposed of EC$1,000 (One EC dollar = US$0.37 cents) and to a 12-month jail term”.