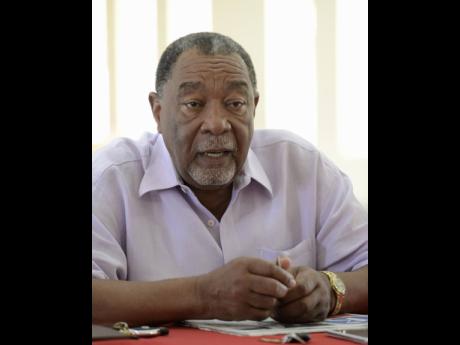 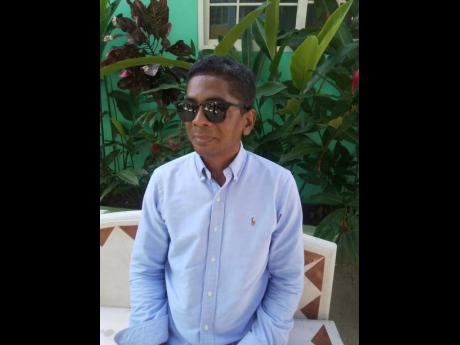 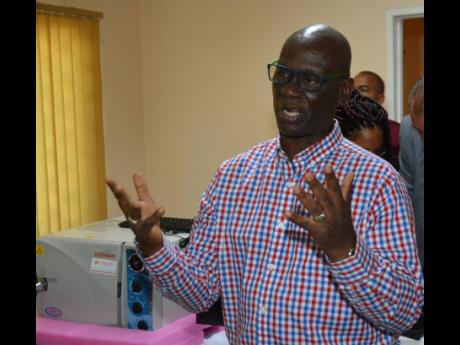 Richard Wallace, president of the Negril Chamber of Commerce, says the organisation stands ready to pay the $1 million that is needed to cover the cost of soil testing, which is a prerequisite for the construction of Negril Fruit and Vegetables Market in the resort town.

“Believe it or not, Negril does not have a fruit and vegetable market, and the Negril Chamber has been advocating for one for many, many years, over10 years,” said Wallace. “This market will enable the people that are peddling their wares on the streets to have somewhere to go, and for the citizens of the area to be able to shop in comfort.”

Interestingly, during his tour of Westmoreland recently, Local Government Minister Desmond McKenzie said the Government had granted $75 million to construct the Negril Fruit and Vegetables Market some time ago, and has been waiting on the Westmoreland Municipal Corporation (WMC) to do the soil testing.

According to Wallace, who is the chief executive officer (CEO) of Negril’s Boardwalk Resort and Shopping Village, the chamber met with McKenzie three years ago, and he agreed that he would see to the construction of the market. However, nothing much has happened since.

“Nothing much has been happening, but finally the minister came and visited us again last week, and we met at the market site with the mayor of Savanna-la-Mar, and the team from the WMC, who will be instrumental in seeing the project through.

“The minister has assured us that the money is there. However, what has been holding it up over the last two years is that there needs to be a soil testing done on the land where the construction is to be done,” said Wallace. “The estimate (for the soil testing) two years ago was over $900,000, and this cost should probably be over a million dollars now.”

“The Ministry of Local Government said they are not going to pay that cost (soil testing), even though they have the money sitting down waiting on the construction of the market to start. They don’t believe that they should be the ones to pay the soil testing bill, and they say they had asked the WMC to do that,” said Wallace.

However, with the WMC seemingly tardy in getting the soil testing done, Wallace said the chamber is willing and ready to pay for the testing so as to get the project moving.

When The Gleaner spoke to Savanna-la-Mar’s Mayor Bertel Moore about the soil testing issue, he said McKenzie had asked the WMC to pay for the soil testing, but he was unable to proceed with the payment due to documents not returned by the ministry.

“I was approached by the minister and asked to pay for the soil testing at the site. I then contacted my CEO and we made the necessary arrangements for payment,” said Moore. “My CEO and I sent off an invoice to the local government ministry for it to be paid there, but, to date, the invoice has not been sent back to us. We were unable to make a move without it, so it is not really a case of us not wanting to pay the bill.”

Moore said the WMC has been approached by the Negril Chamber, offering to pay for the soil testing, and so the municipal corporation decided that they will now pay for the surveying of the property, which he said will cost close to $500,000.

With all the stakeholders now seemingly on the same page, Wallace is now hopeful that, once the chamber pays for the soil testing, the other components will quickly fall in place so that Negril will quickly get the much-needed fruit and vegetables market.