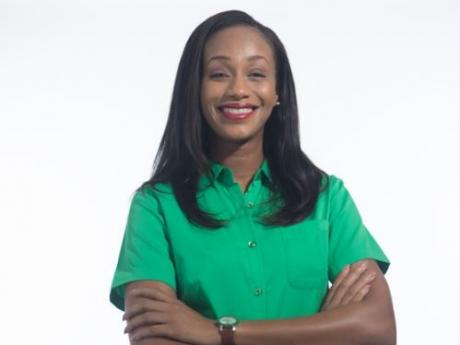 Manchester Central Member of Parliament, Rhoda Moy Crawford, who came under political attack at a People's National Party (PNP) Constituency Conference on Saturday in the parish, has clapped back, labelling the utterances as distasteful.

Crawford, an educator, became the first woman to become the Manchester Central MP and the first successful Jamaica Labour Party candidate in the constituency in three decades of general elections.

In his address, Ian Hayles, a PNP vice-president designate, said that Crawford's performance has been dismal.

“How can you change a minister for a benchwarmer?” Hayles asked Comrades who turned out at the Manchester High School.

Richard Azan, another PNP vice-president designate, accused Crawford of profiling instead of working to improve the conditions in her constituency.

Crawford has rebuffed the criticisms, charging that the men should put their attention into unifying their party and should seek to provide better representation to the people.

"The electorate is no longer interested in the tribal and gutter politics,” she said.

“Frankly, the men ought to be ashamed of themselves for their unwarranted and distasteful attacks," she asserted.