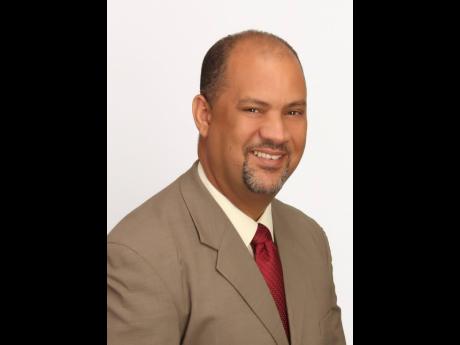 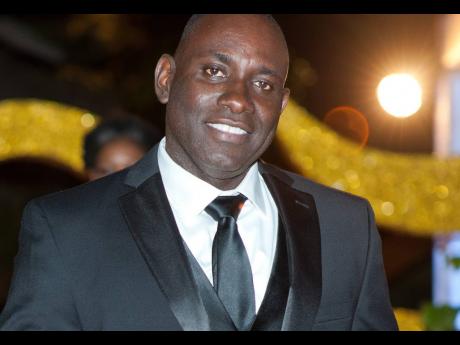 Two former directors of regional energy company West Indies Petroleum Limited (WIPL), Courtney Wilkinson and John Levy, suffered a major setback when Supreme Court Justice David Batts tossed out their lawsuit in which they had accused the leadership of the company of acting in a manner that was prejudicial to their interest.

In March this year, Wilkinson and Levy took the founding and current directors and shareholders of WIPL – Charles Chambers, Tarik Felix and Gordon Shirley - to court, seeking a declaration that their interest was not being secured by the current WIPL management team led by Chambers, who is the chief executive officer (CEO).

The former WIPL directors had also asked the Supreme Court to rescind Felix and Chambers’ appointments as directors of the company and designate independent directors.

However, lawyers for Felix and Chambers argued that Chambers’ performance, which includes increasing the company’s revenues by 100 per cent each year of his tenure, except one, pointed to his productive leadership of the entity.

The legal team for the two defendants also chided the former WIPL directors for attempting to tarnish the company’s reputation in the public domain and for establishing another company to engage in competition with West Indies Petroleum and to take away their customers. Levy and Wilkinson currently have 20 per cent shares each in WIPL while Shirley, Felix, and Chambers are the majority shareholders and control the remaining 60 per cent stake in the entity.

Based on documents submitted before the court, it is alleged that the two claimants used the WIPL’s information technology consultants to hack into the company’s system and intercepted and forwarded Chambers, Felix, and other senior employees’ emails to an unauthorised and unknown external email account. The two defendants, it is further alleged, have benefited from the material that was extracted from the emails.

They are also accused of causing the company’s largest supplier to suspend its supplies.

However, in a judgement, which was delivered late last week, in favour of the current WIPL directors, Batts ruled that there were no grounds upon which to grant the orders that Wilkinson and Levy had sought.

Both Levy and Wilkinson were removed as directors of WIPL during an extraordinary general meeting in February of this year.

Wilkinson and Levy were, however, given permission to appeal Batts’ ruling, which struck out their lawyer, Simone Mayhew’s application for several declarations and orders to be made by the court, including that a shareholders’ agreement be set up.