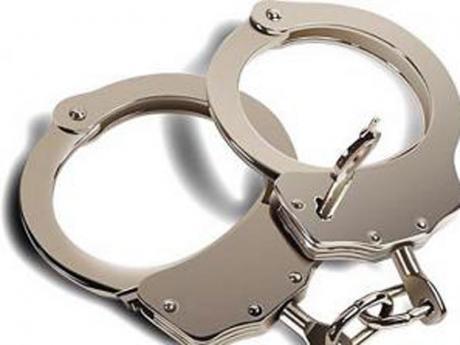 Two men have been charged for the fatal gun attack on 34-year-old Everton Harrison of Coffals district in Clarendon.

Twenty-six-year-old Traves Hardy, otherwise called 'Dadda', of New Harbour Village, Old Harbour in St Catherine, and 31-year-old Raymond Samuels, who is of a Manchester address, were charged on Tuesday with murder, conspiracy to commit murder, and illegal possession of firearm and ammunition.

The police arrested and charged both men following CCTV footage and DNA evidence obtained which implicated them in the killing.

It is reported that about 7:30 p.m. on Monday, July 05, Harrison was sitting at a shop when he was attacked and shot several times by Hardy and Samuels.

They both escaped in a vehicle.