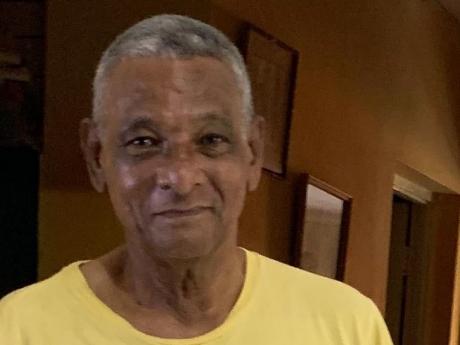 Manley was rushed to hospital today after falling ill at his law office in Manchester.

The People's National Party (PNP) has described attorney-at-law Norman Douglas Manley, who passed away today, as a true patriot.

Manley was rushed to hospital today after falling ill at his law office in Manchester.

He was later pronounced dead.

The party has offered condolences to the family, friends and colleagues of the noted criminal defence attorney, encouraging them to celebrate his life and legacy.

He is survived by his wife Jennifer and their three children.

He was the son of former Cabinet minister Douglas Manley and grandson of National Hero Norman Washington Manley.

“As a movement and a community, we are deeply saddened by this loss,” the PNP said in a statement today.

“Norman was a true patriot who followed in the footsteps of his grandfather as an exceptional legal talent,” it added.

Manley was called to the Jamaican Bar in 1977 and dedicated his life thereafter to the practice of law.

“All those who knew and loved him, share in the belief that the legacy he has left behind will never be forgotten,” the party noted.