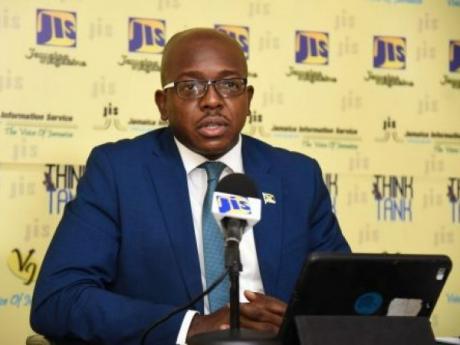 Entities now have until September 30, 2021, to comply with the third phase of the ban on single use plastics following a further three-month extension granted by the Government.

“Following discussions with the private sector stakeholders and further to the Government's assessment of the local market, it was deemed prudent to defer regulatory action concerning the measures related to straws for a minimum of a further three months. In time, it is expected that all members of the sector will be able to fully comply with the measures,” he said.

The third phase of the ban took effect on January 1; however, stakeholders were initially given a grace period of six months (until June 30) to retrofit their operations to become compliant.

Minister Charles Jr noted that since then, several private sector stakeholders have managed to modify their operations “to be compliant with more environmentally sustainable practices, as well as the measures instituted to regulate specific types of single use plastics.”

“However, others have experienced challenges in accessing a constant supply of the alternatives, due primarily to disruptions in the global logistics supply chain because of the ongoing pandemic, so the Government thought it appropriate to grant an additional three months,” he said.

Phase three of the ban on single use plastics incorporates the importation, distribution, manufacture and use of commercial quantities of single use plastic bags of dimensions not exceeding 24”x24” (610mm X 610mm) and thickness of 2.5mils (0.06mm); and drinking straws made wholly or in part of polyethene or polypropylene, manufactured for single use, and attached to, or forming part of, the packaging of juice boxes or drink pouches.

The Minister shared that during the three months, discussions and consultations will continue among the key stakeholders including the Ministry, other Government entities and the private sector.