Are we really emancipated? 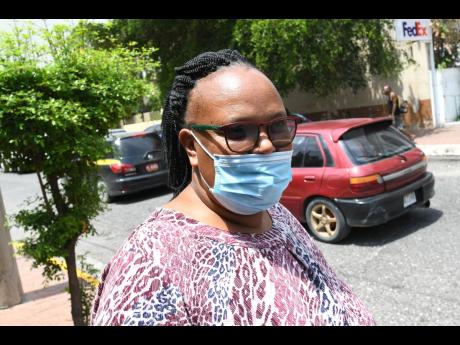 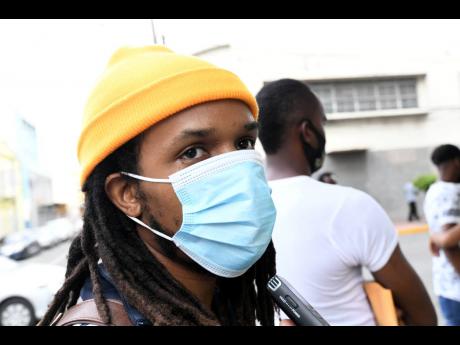 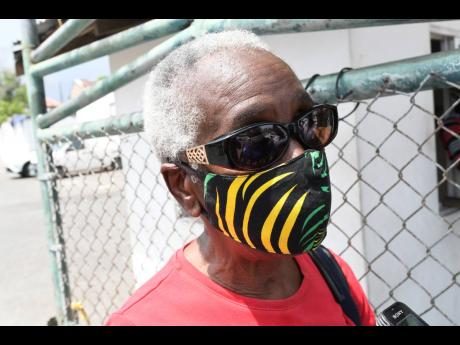 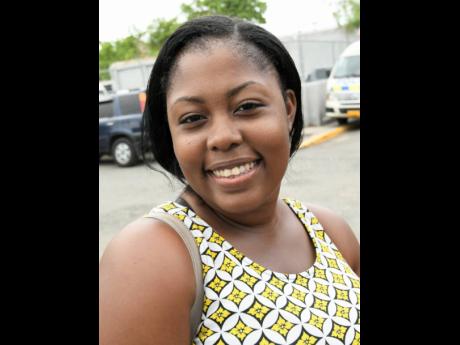 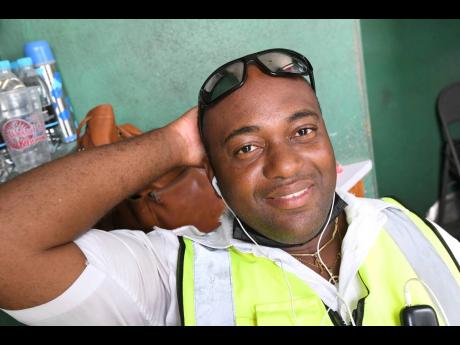 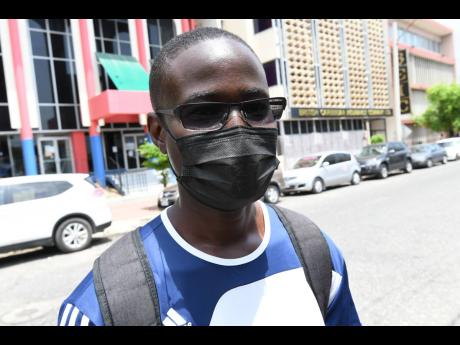 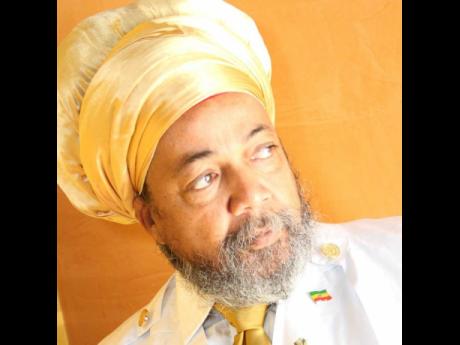 For several Jamaicans, the idea of true emancipation does not encompass all areas of society, notably the education system, even 183 years after the Emancipation Proclamation.

They also believe classism and racism still remain a big factor throughout society.

“Because of I red skin, I have seen where the police have been more reserved in how they deal with I because I look like a plantation owner pickney and them nuh sure who I am connected to. But I have seen where they have dealt with other people, of a darker hue than I, in more dreadful ways that was not even necessary, but because of my red skin, them deal with I different,” Rastafarian businessman, 61-year-old Ras Manga, told The Sunday Gleaner.

Growing up in Jamaica, personal experiences have led him to the belief that the minds of many are still in bondage and that the “system” continues to exploit and mistreat its people.

“From a political, social and legal perspective, we see that the people are not liberated,” said Ras Manga, pointing to the continued fight of the Rastafarian community to obtain solid footing in the cannabis industry.

“We have been sold out of it. Right now the Rastafarian community is basically begging to be a part of something that they have been a part of for so long, to the point of imprisonment.”

Small farmers, he said, including Rastafarians, are of the view that stringent requirements set out by the Cannabis Licensing Authority have precluded them from partaking in the ganja-growing industry.

Like Ras Manga, other Jamaicans also shared their views with The Sunday Gleaner on whether the nation is truly emancipated.

JASON EDWARDS: I think we are emancipated because things are better now than before. We are not in slavery; we are not in chains. Even though things rough at times, it’s better than before.

DIONNE FRANCIS: Emancipation means freedom and this is supposed to be freedom of speech, freedom to do whatever you chose to – within the context of the law. But we are not free to do whatever we want to do because there is always somebody who makes the decisions for us, so we have to take what is said. There is never any discussion with us, the citizens. It can’t be what you say goes. We are supposed to have dialogue.

PAULINE SHACKLEFORD: We need economic emancipation. Since 1962, I think we were off to a good start, economically and with the level of discipline. We had the perfect opportunity to pull the country to a different level. If Lee Kuan Yew could have come here and take our economic model and move Singapore to where it is, we could have done much better. We have proven ourselves in so many other areas – sports, music, culture – but somehow because of selfishness we are where we are.

KXNG IZEM: I don’t think we are really emancipated because most of our laws and most of what we learn through the education system are not necessarily African or Jamaican. It is not about us. We are still learning about those who had colonised us. The structure of the education system is a replica of what England basically gave us. So at the end of the day, we don’t have our own philosophy about what our people are supposed to be. We are not free economically and mentally. We are not free if we are not free through the economic system. The only difference is that we don’t have chains on our hands.