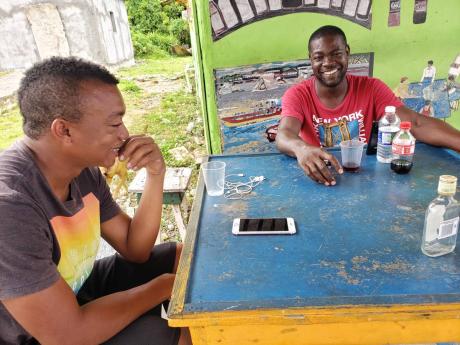 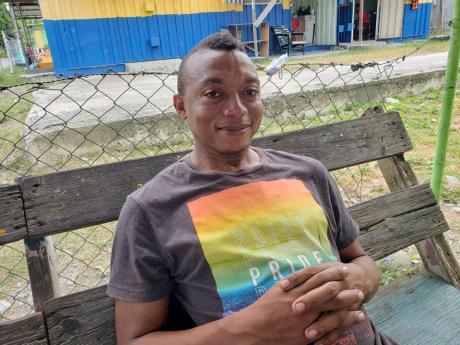 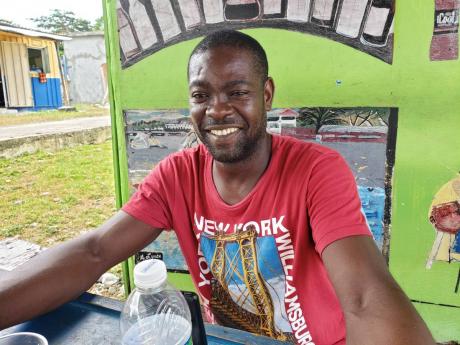 AT THE height of the ‘Emancipendence’ period, residents of Port Morant in St Thomas are haunted by memories of past celebrations, most of which would have seen them enjoying unmatched entertainment from the popular Kumina group in the area.

Most impacted by the longing are those who were responsible for bringing the vibe through each beat of the drum, shake of the shaka, and note of the traditional songs they would sing.

When The Gleaner visited the usually vibrant community square, Huntley Thomas and his colleague, Karie Duncan, were seen outside their small establishment enjoying a drink and ‘holding a vibe’.

Their noticeable excitement at the mention of the term’ Kumina’, bore testament to their love for the craft.

We deal with COVID different

“That is definitely what we will miss most, come August morning. We deal with COVID different … we nuh make it be a burden to us, but I really wouldn’t mind if somebody come and hold a celebration in the day, although there are certain restrictions … we can work with that,” said Thomas, a drummer more popularly known as ‘Dutch’.

According to him, several agencies and clubs in the area would organise celebrations on Emancipation and Independence days, showcasing various local talents and traditions, including the Port Morant Kumina Group.

“It would happen on the first (of August) in Morant Bay, where the Paul Bogle statue was, and then on the sixth it would be here in Port Morant.

Festival and all type of things - a little singing, little modelling competitions where the children can participate in, and so forth. Mi know it not going to happen, but I wouldn’t mind [that] I hear somebody say mek we do a little two-hour session under the tree. But it not going to happen because see Andrew [Holness, the prime minister] get tighter for whatever reasons, but that would be nice,” Dutch said.

He continued, “For me as an African, I believe drumming is the most major part of our Independence celebrations, because it’s the closest thing we have to our ancestors, whether at church, even though now they are mostly using the bands, but the drums that are made from goatskin speak to us … . For most people, when we having the celebrations here, that’s what they come for. Yes, we support the under12 modelling, and the singing and other talents, but people come to see the drums. We can always see the anticipation when we are about to play.”

In fact, he told The Gleaner that if he had the resources, he would have taken the Emancipendence celebrations nationally in the Port Morant style.

According to him, “If I had it financially, I would get two drums, some players, and do an islandwide tour, with stops in the major towns. And if it’s even for half an hour, we’d just play and try to keep the spirit alive… the whole Independence spirit.”