We have achieved so much in sports – Bucknor 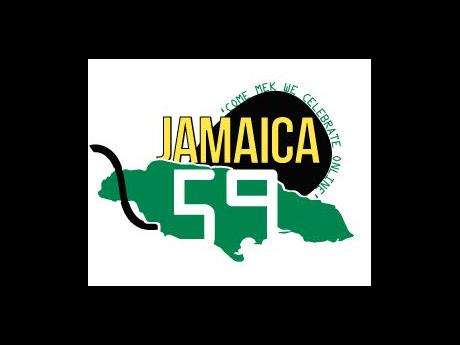 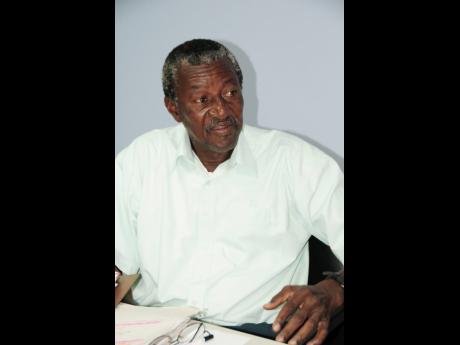 Jamaica has produced many sports icons, but only a few can match the legacy of Steve Bucknor, who applauds the mark this little island has made in sports on the international scene since gaining Independence 59 years ago.

Bucknor, 75, is still the only man to have been both an ICC (International Cricket Council) umpire and FIFA referee at the same time. He also stood in five consecutive ICC World Cup finals. If officiating was not enough, the former Cornwall College (CC) student and teacher, as a coach, led CC to six schoolboy football titles. Bucknor captained CC to the DaCosta Cup and Olivier Shield in 1963.

“Before 1962, we were singing God Save The Queen under the British flag, and was owned and dependent on them for everything. Post-1962, we had our own flag and anthem, which made us such proud people. This began the dawn of a new era of sports; for example, the game of cricket, taught to us by the British, we became dominant,” Bucknor said.

“Let us not forget that Jamaica has always done well. Remember, our first gold medal (at the Olympics) came pre-Independence in 1948 by Arthur Wint. We are now at a stage where we have had so many sprinters among the greatest who are home-grown. And, we can’t forget the Reggae Boyz qualifying for the (football) World Cup in 1998 with over 90 per cent local players.

Bucknor, who was awarded in 2007 with the Order of Jamaica, Commander Class, for his outstanding service in the field of sports, said our achievements as a nation has made us proud and show our sporting prowess, despite a population of just under three million.

“Becoming one of the leading umpires in the world was a case of wanting to be the best, not just playing sports, but on other aspects. To have gone to five (ICC) World Cup finals is no mean feat. But then it came out of the factthat after being under the (British) banner, we had to make our mark,” Bucknor said.

“There were Jamaicans in the West Indies team who did exceptionally well, for example, Lawrence Rowe, who became an ‘immortal’ scoring 214 and an unbeaten century on debut, which at the time was a world record. He later went on to become a member of the triple-century club. Michael Holding was one of the fearsome four that ruled the world of cricket (in the ‘70s). One can’t forget his 14 wickets at the Oval on a pitch that was offering nothing,” he added.

In 1984, the West Indies completed a 5-0 series sweep during their test tour of England, which became the famous ‘blackwash’. Contrary to what many believe, Bucknor does not believe that beating England in sports, especially cricket, was fuelled by slavery.

“Our fast bowling terror of England had nothing to do with slavery, or black and white. Most of our players were playing professionally in England. They just suffered at the hands of our dominance. Maybe because of slavery, we believe we had to be aggressive to do well, just like how slavery was abolished. Many think it (Emancipation) was token but it wasn’t so. Remember, we fought and destroyed the British properties until there was freedom.”