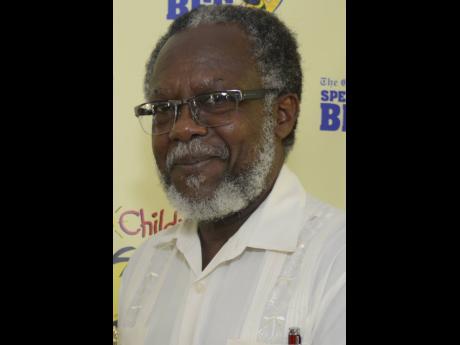 Hanover and Trelawny are being used for a pilot project under which the Ministry of Justice is changing the seals of justices of the peace (JPs), who now have wider jurisdiction across the island instead of just being able to serve in the parish in which they were commissioned.

The change falls in line with the Justices of the Peace Act 2018, which afforded JPs wider jurisdiction to legally sign official documents for individuals and organisations islandwide.

The only responsibility that will not change relates to those JPs who serve as lay magistrates in their home parish. They will not be allowed to perform that function in other parishes.

Yesterday, Hanover Custos Dr David Stair, speaking with The Gleaner about the status of the pilot project in his parish, stated that the seals of all 36 of the most recently commissioned JPs had been collected and will be returned to the Ministry of Justice within days for the necessary changes to be made.

“We (Hanover) are being used for the pilot project. I think it is because we are one of the smallest parishes, followed by Trelawny. There is available funding in the Budget that should be used by September,” said Stair.

Hanover’s JP roster shows the parish having 190 JPs, while Trelawny has 210. The numbers in the two parishes are relatively low in comparison to other parishes.

As it relates to Hanover, Stair said a major attempt will be made to have the pilot project for the replacement of the seals to be completed by the end of August. He said that he has received information that the seals of those JPs who were commissioned years ago are already being manufactured.

The Ministry of Justice said that the pilot project now under way in Hanover and Trelawny is expected to be completed in approximately two months.

The ministry has been on a drive to significantly boost the number of justices of the peace in Jamaica to meet the growing demand for their service.

Over the years, many persons, especially in deep rural communities, have regularly complained about not having easy access to the services of JPs.