Trouble brewing in the PNP… again

More problems on the horizon as leadership challenge fallout continues 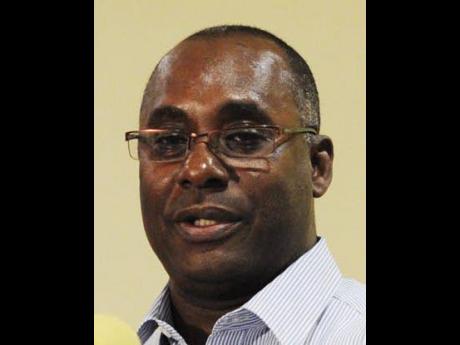 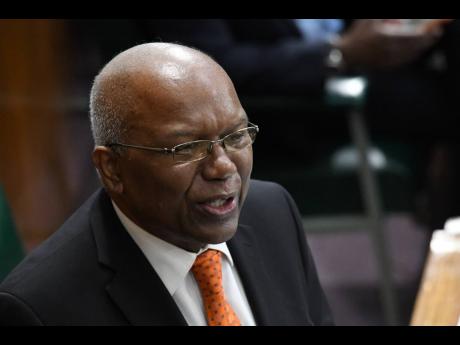 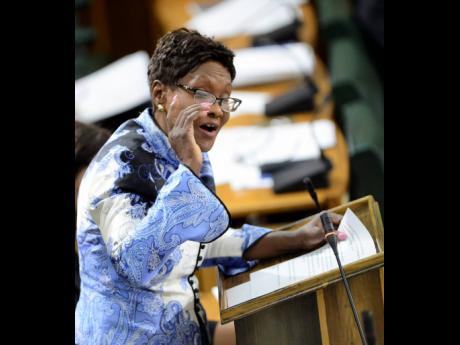 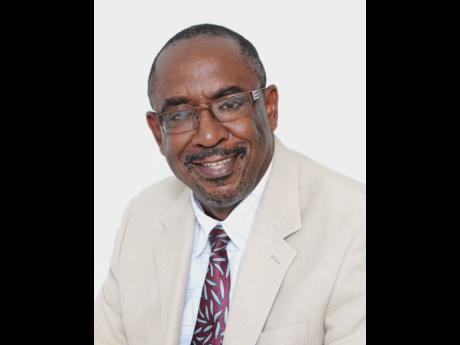 Trouble is once again brewing in the People’s National Party (PNP) ahead of its September annual conference, with tensions already at fever pitch in central Jamaica over an expected contest to challenge sitting Region Five chairman, Hopeton McCatty.

According to the rules that govern the PNP, it must hold business meetings at the group, divisional and regional levels, as the general secretary takes stock of the party’s administration on the ground before all annual conferences. All elections must be held the latest a week before conference for proper reporting to be presented to the conference by general secretary, Dr Dayton Campbell.

This will be Campbell’s first conference in this capacity.

But an offer to McCatty to become national campaign organiser in exchange for giving up his chairmanship of the region has left the area on edge, with delegates ready for battle, sources reveal.

It has been reported that Kern Spencer – the discarded former member of parliament for St Elizabeth North East, who was freed after seven years on charges related to the Cuban light bulb programme – is a possible challenger for the post.

McCatty said he is prepared for a fight.

“I am not interested in any contest of disunity. I am an independent mind but I am a dedicated Comrade. This is the region I love and this is where I have worked for years. I am the best person for the post. I am in it to win it. So whoever wants a challenge, come,” said McCatty, his signature stammer more pronounced.

ASSOCIATED WITH REGION FOR YEARS

McCatty has been associated with Region Five for nearly 30 years, and has been chairman for almost a decade.

His area involves the political activities in the parishes of Manchester and St Elizabeth, which suffered significant losses, like all other regions, in the September 2020 general election.

“I have been in the position of national organiser and regional chairman already and it was not a problem. So being one is not going to affect me being another,” he told The Sunday Gleaner.

McCatty is the campaign manager for sitting Member of Parliament for Manchester North West Mikael Phillips. The MP described McCatty as the best the party has.

“There is no one better in the entire PNP right now doing the kind of work that Hopeton is doing, that he can do and has done. When I came here Hopeton was already here and associated with former MP Dean Peart. So he knows this region well and in his inimitable style, he can get persons to do work that would be difficult for others,” said Phillips.

Phillips, who earlier this year resigned as a vice-president of the PNP, said he smells a little mischief afoot, but declared that McCatty has his support to keep his position.

“I will campaign for him, because there is no better person to continue than Hopeton,” Phillips reiterated.

In Region Three (comprising the 15 constituencies in Kingston and St Andrew), Councillor Dennis Gordon (Maxfield division) took over as chairman when Sophia Frazer Binns resigned. However, party insiders say he shot himself in the foot when he resigned as vice-president and chairman, and is now not being considered for any post.

A contender, described as “coming straight from left field”, has reportedly been ushered in to challenge Gordon.

“The delegates are saying that the man is acting for a short period. Allow him to act and if he does not live up to expectation, you have a chance to remove him by next year. But to bring in someone who is more Labourite than PNP to chair Region Three! That is a travesty of political justice if ever there was one,” said a source on the ground in the division.

“The truth is, neither Gordon nor that person is the best one for the job. But at least Gordon is a PNP,” added the source.

The Sunday Gleaner was told that the issues stem from the continued sidelining of individuals who took sides in the Dr Peter Phillips versus Peter Bunting PNP leadership contest, and the same is being played out following the Mark Golding versus Lisa Hanna contest.

The fifth-term MP said the 2011 general election, when the PNP won five of seven seats in the region, was the high point of his tenure. Region Two covers the parishes of St Mary, St Thomas and Portland.

According to sources, Denise Daley, the chairman of Region Four, was “being pressured to make way for a Clarendon councillor who supported Golding”.

Daley could not be reached for a comment up to press time. Region Four takes in the parishes of Clarendon and St Catherine.

The status of Region One and Region Six could not be ascertained up to the time of writing.

Insiders say the PNP is working hard to get candidates in place for the local government election, which has been postponed until February next year.

But the party reportedly has more political problems on the horizon. Several losing candidates from the last general election have already bought tickets out of politics, while some are in the departure lounge.

Michael Stewart in Manchester Southern, who lost to the Jamaica Labour Party’s (JLP) Robert Chin, said he is considering other options at this time.

“I am pursuing other interest while giving it (leaving politics) serious consideration. But it is not yet official,” Stewart said.

Sunday Gleaner sources also said Basil Waite in St Elizabeth North West is in the departure lounge, while Dr Dwaine Spencer and Dr Shane Alexis have departed. Dr Fenton Ferguson has been retired by the JLP’s Dr Michelle Charles in St Thomas Eastern, and so has Luther Buchanan in Eastern Westmoreland.

Illness and election loss have put Dr Peter Phillips in the lounge, and it is unclear if Dr Walton Small and Dr Andre Haughton will remain in St James.

Victor Wright’s future is also unknown, as is that of Colin Fagan in St Catherine.

There was no word on several others.

The annual conference of the 82-year-old PNP is scheduled to be held the third week of September, as stipulated by the Constitution.