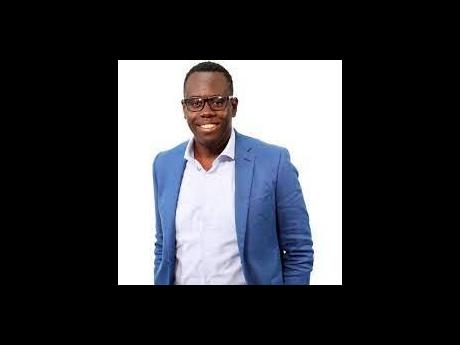 The Cornwall Bar Association (CBA) is throwing its support behind the St James Health Department’s plans to start a vaccination drive in the parish’s lock-ups next month as a part of the ongoing national effort to curtail the spread of the deadly coronavirus.

“Concerning the vaccination of prisoners, strictly speaking, I do not see why someone would have any opposition to be vaccinated, but if a person is saying he or she does not want to be vaccinated, that is his or her right,” attorney-at-law Michael Hemmings, the president of the CBA, told The Gleaner on Monday. “But I would support an initiative for them to get the vaccine.”

Earlier this month, Lennox Wallace, the St James Health Department’s parish manager, revealed plans for a vaccination drive among inmates starting in September. He said the department has already had discussions with the police on the plans.

The vaccination drive was announced shortly after the parish courts in St James and Westmoreland were closed following outbreaks of COVID-19 among staff.

Hemmings admitted that his organisation does not have any independent mechanism to monitor whether inmates are being adequately protected against possible exposure to COVID-19 in the holding areas.

“ ... That would come under the purview of the police as it relates to exposure of persons who are detained. The officer who is in charge of remand and detention would have that responsibility,” explained Hemmings.

“I know the police have already taken certain initiatives to limit [lock-up] visitation by family members with a view of trying to limit exposure to COVID-19 for persons who are detained,” he added.

At present, new inmates in St James are held at the Barnett Street police lock-up for a 14-day quarantine period before being transferred to the Freeport Police Station’s lock-up. They are also subjected to sanitisation and temperature checks.

The latest COVID-19 data released by the health ministry showed 318 new COVID-19 cases recorded in the western parishes on Sunday, with St James and Westmoreland both having 198 cases. Hanover had 52 while Trelawny had 48. Kingston and St Andrew (145) had the most new cases.